Friends of an accused killer were supposed to testify against her, but now some of them have become difficult to track down.

TAMPA, Fla. - Investigators say surveillance video shows Aysoni Lewis and an unidentified man using a stolen credit card to buy gas. They said it's one of Lewis' many shopping sprees with the card belonging to James Simmons.

A few days later, Simmons' mother found his body at his Tampa home. Detectives believe Simmons was shot by someone he knew well, Aysoni Lewis.

Court records show Lewis claimed to be carrying Simmons' child, and Simmons agreed to pay for Lewis to terminate the pregnancy.

Investigators say when Simmons did not give Lewis the money, she killed him. 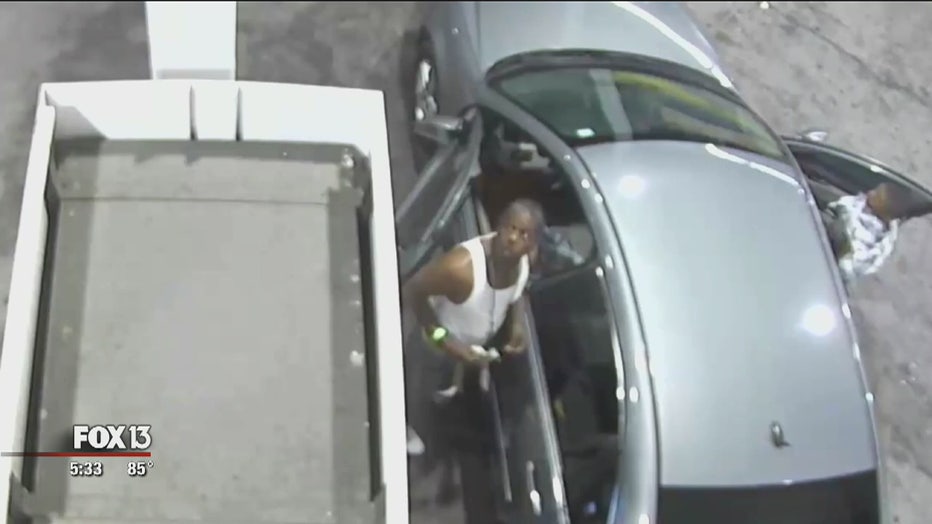 The case is going to trial in December, but there are signs the state's case may be derailed by its own witnesses.

Prosecutor Matthew Smith told the judge they could not current, valid addresses for two witnesses.

Prosecutors say some witnesses have close ties to Lewis, casting doubt on their willingness to cooperate.

"Some of these witnesses are close friends of the defendant and we are asking these people or trying to compel them to come in and give damning testimony against their friend," explained Smith.

But the defense says they’re hampered too. 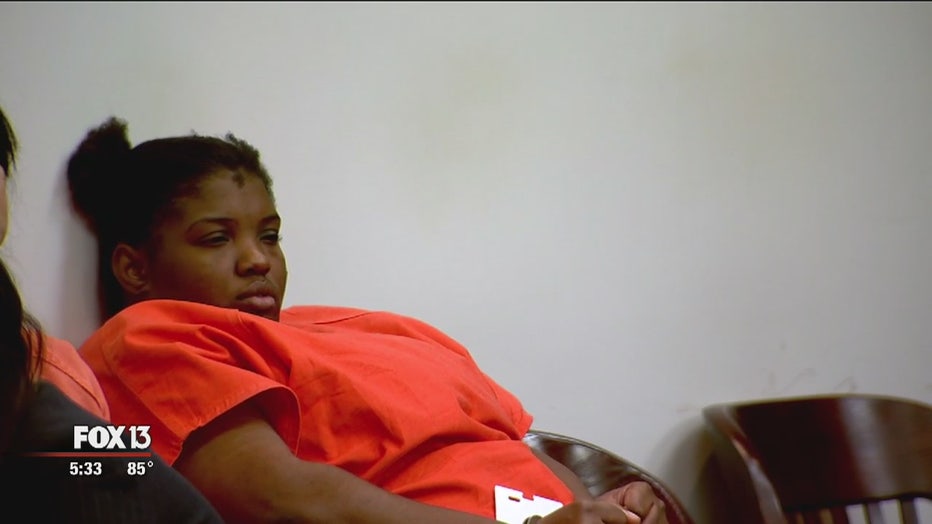 Hillsborough County Public Defender Carolyn Schlemmer says her team has not been able to question any of the witnesses. For some, only a first name is known.

"The original discovery that was filed that lists people that were like Joe, Tommy, Billy Bob, it's crazy," explained Schlemmer.

She is now asking the judge to compel the state to either provide contact information on the witnesses or exclude them from the trial.

For now, the judge is giving prosecutors more time to produce the information.