TAMPA, Fla. - Wearing matching orange jail jumpsuits, a mother and daughter appeared standing side by side on a virtual court hearing Thursday.

Lisa Kay Murphy and her daughter, Amber are co-defendants in the death of Amber's father, James Murphy.

As Lisa gets closer to her trial, the state put a plea deal on the table – 15 years in prison – but she said she was not interested.

Hillsborough County Circuit Judge Michael Williams asked Murphy if she was sure she wanted to pass.

"You're rejecting that?" asked Judge Williams.

Just before Christmas, Judge Williams revoked Lisa's bond after she promised the court to turn herself into jail, but never did. The mother of two, was a fugitive until February of 2021 when she was tracked down in a neighboring county.

Murphy was already in trouble, accused of aggravated manslaughter in the death of her disabled husband, James Murphy. 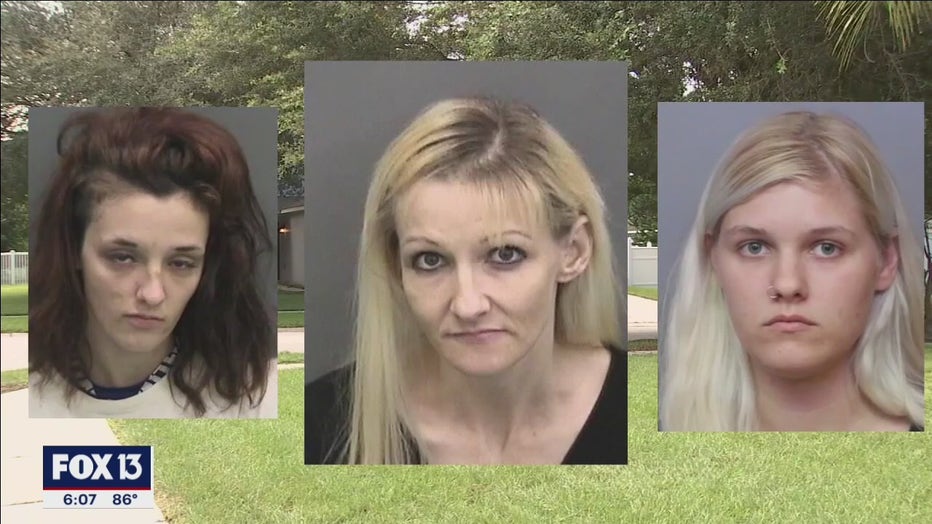 "Ms. Murphy neglected her quadriplegic husband and that neglect was a direct cause of his death due to sepsis and bedsores," said Lopez.

But now Lisa says she is ready to go to trial.

Her attorney, David Hall revealed a bit of his strategy for fighting the charges.

"The gentleman who died refused care," Hall told the court.

Now it will be up to a jury to decide if the defense is valid.