Woman accused of abusing disabled husband now on the run

TAMPA, Fla. - Just before Christmas, Hillsborough County Judge Michael Williams revoked Lisa Kay Murphy's bond. She agreed to turn herself in, but never did and now the mother of two is a fugitive.

Even her attorney, David Hall doesn't know where she is.

"Again, just to be clear, I have not discouraged her in any way from turning herself in," claimed Hall.

The last time Murphy was in court, she was hoping the judge would cut her a break. 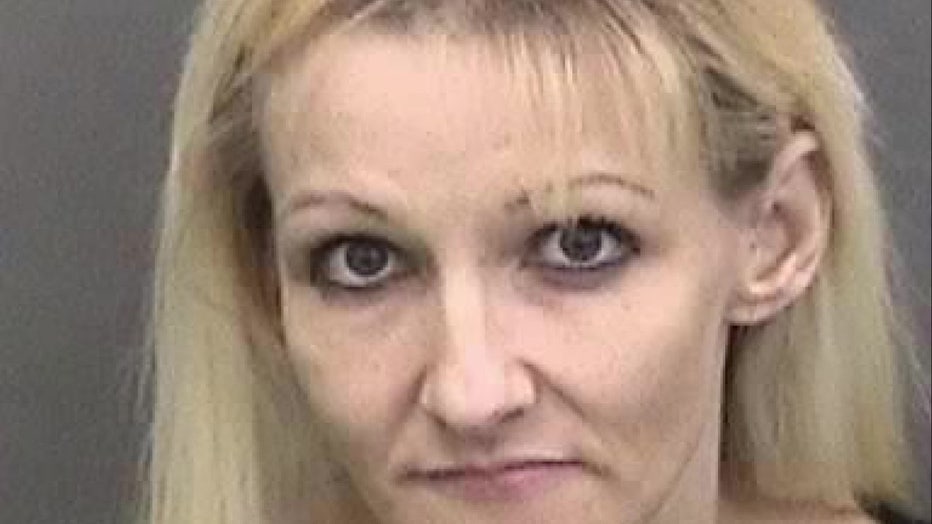 "I have a staph infection in my brain, so I have a lot of problems with that," Murphy said. "It’s been making me very sick."

Murphy was already in trouble. She is accused of aggravated manslaughter in the death of her disabled husband. Prosecutors say Murphy and her two daughters never sought medical treatment for his ailments and died.

While out on bond on those charges, Murphy got into more trouble. She is accused of forging the signature of a Tampa veterinarian who had died last year to sell a puppy. 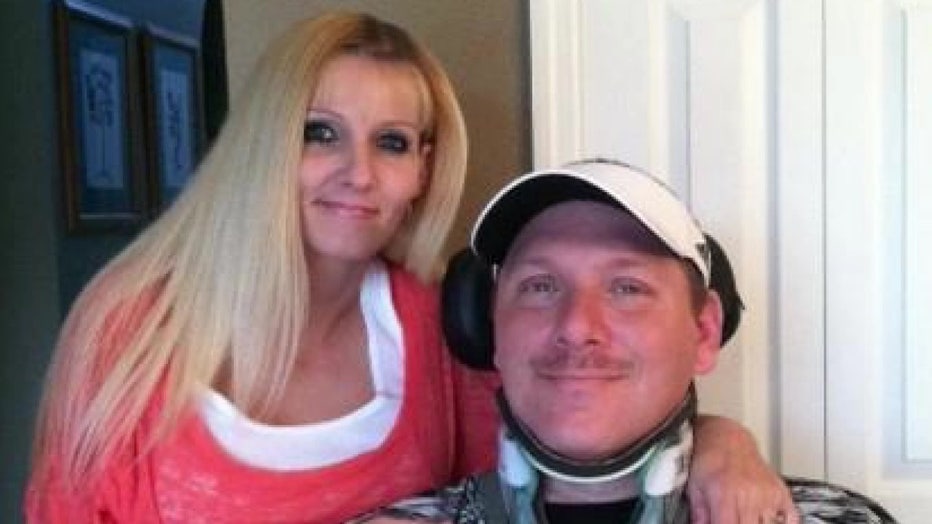 She was busted and knows there is an active warrant for her arrest on the new charges. But in a virtual hearing, she said her health issues are back, but she would do the right thing.

"I can turn myself in," said Murphy.

But weeks later Murphy is nowhere to be found and her legal matters just got a whole lot worse.