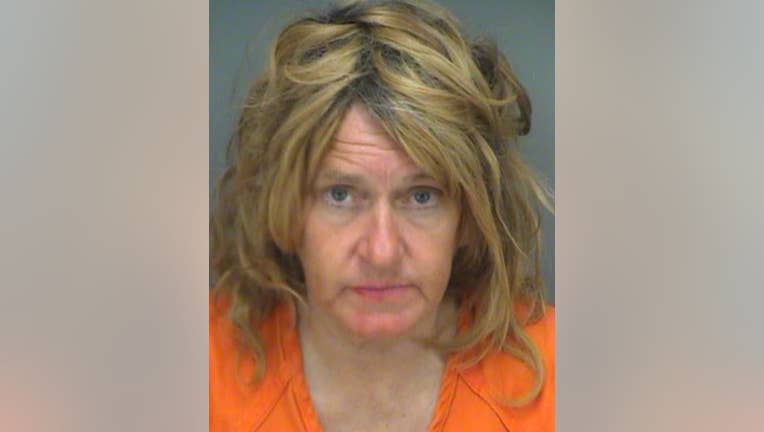 LARGO, Fla. - A 58-year-old woman was taken into custody over the weekend after allegedly spitting on groceries.

According to the Largo Police Department, Sharon Turpin was arrested on Saturday around noon. The incident took place at the Publix located at the Largo Mall.

Police say Turpin is a transient and was previously accused of trespassing in January 2014.

Officials said she was causing a disturbance inside and outside the store with employees and customers. Police said she gave false names and birthdates to two officers.

The police department did not say how much groceries may have been damaged or thrown out.

Turpin was arrested and faces charges for trespassing and providing a false name.