A Nevada woman broke into a dentist’s office, stole money and pulled 13 teeth from an unconscious patient on two separate occasions, according to Washoe County police.

Deputies allege that Laurel Eich – who is not a dentist – broke into a dental office where she claimed she had formerly worked.

Eich allegedly stole $22,861 in cash and checks during the May 3 break-in, the Washoe County Sheriff's Office said in a press release.

Meanwhile, the tooth extraction occurred on a different date than the break-in, Eich told detectives. She also admitted to using anesthetic disposed of by the office, police said. 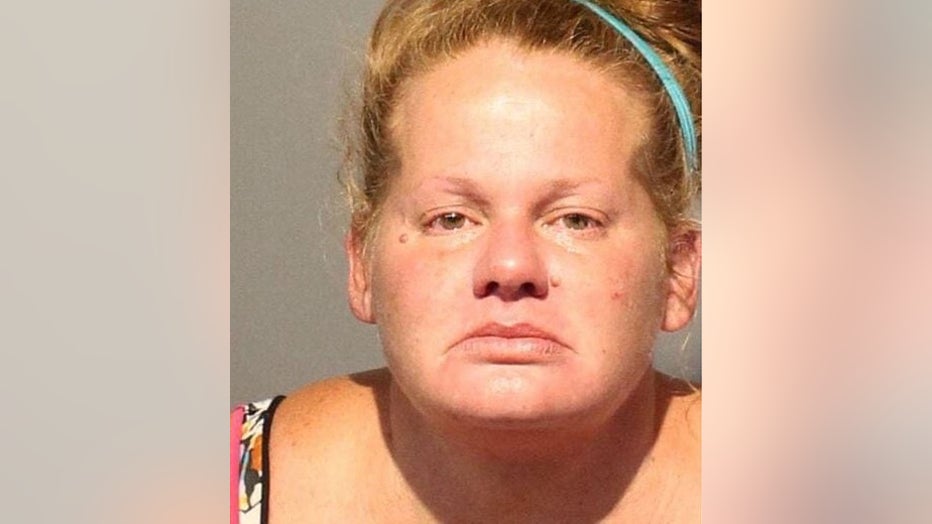 Eich, 42, was arrested Wednesday and charged with two counts of burglary and one count each of grand larceny, conspiracy to commit burglary and perform surgery on another without a medical license.

Investigators did not say how they determined Eich to be a person of interest in the case, but they said that she "admitted to multiple people," including deputies, that she had performed the medical procedure.

Eich, a resident of Reno, allegedly performed the extractions "on her own time," the Daily Mail reported.

She remains in custody in the Washoe County jail on a $20,000 bond.

For more, go to Fox News.