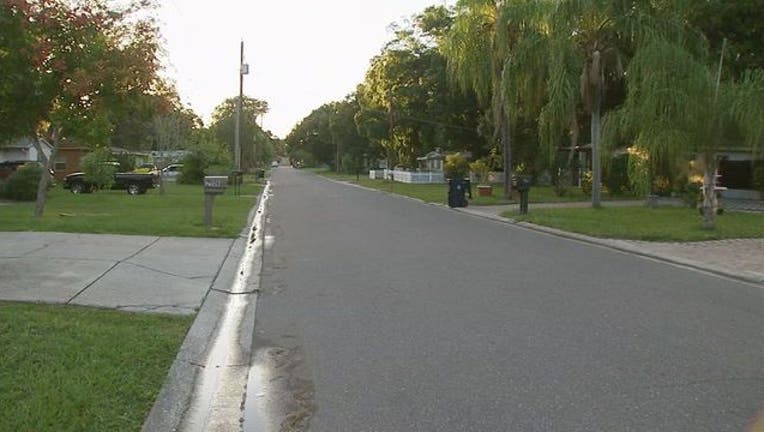 TAMPA (FOX 13) - Officers are looking for the person responsible for beating a woman who was found in the middle of W. Flora Street with head injuries Thursday morning.

Officers were called to the scene about a black female, who appeared to be injured, laying in the middle of the street.

When they got there, officers realized whatever happened to her was not an accident. The woman was taken to the hospital and pronounced deceased. She was later identified as 30-year-old Latoya D. Smith.

Homicide detectives said there were multiple scenes involved in the woman's death and they were following some "promising leads." No arrests had been made.