CLEARWATER (FOX 13) - 87-year-old Olga Palmer's unit survived a fire that ripped through her Clearwater condo building, but the smell of smoke was so unbearable for the asthmatic, she had to be evacuated Friday night.

Palmer is getting assistance from the Red Cross, who put her up in a hotel for the next few nights. Palmer tells FOX 13 an asthma attack forced her to go to the hospital Thursday after she was told she could go back into her unit.

"I went out and I see the smoke. Oh my God and then the paramedics came and said you have to leave," said Palmer.

About 70 of her neighbors evacuated safely Thursday. The fire started in a bottom-floor unit in a kitchen. It was initially put out by firefighters, but reignited, destroying 9 apartments in its path.

The Red Cross also assisted 8 other families, some who stayed with family and others who also spent Christmas in hotel rooms.

Palmer says she's lucky to be alive after the breathing problems the fire forced her to endure. 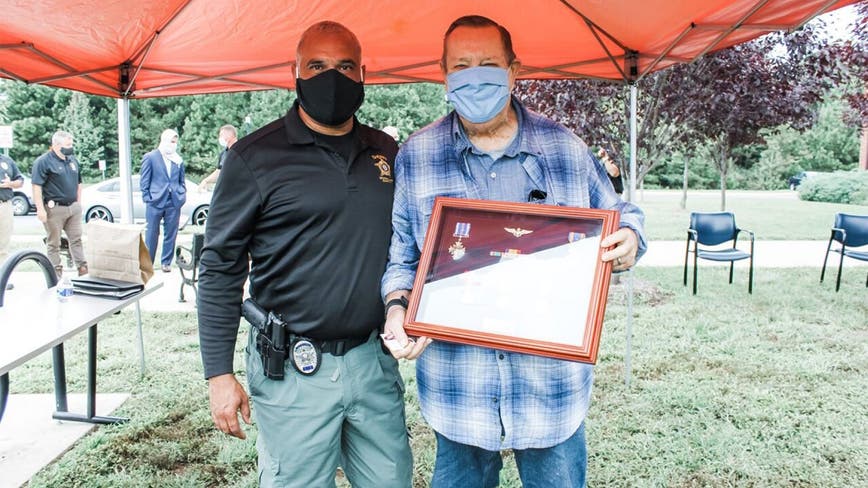