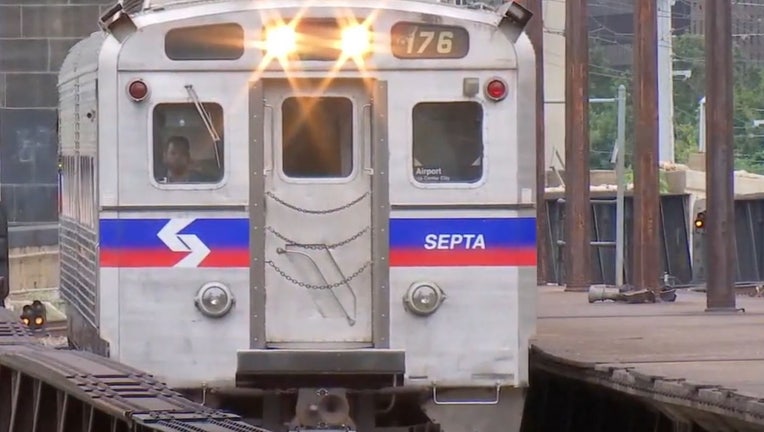 PHILDELPHIA - A woman was raped by a stranger on a commuter train in suburban Philadelphia in the presence of other riders who a police official said "should have done something."

Superintendent Timothy Bernhardt of the Upper Darby Police Department said officers were called to the 69th Street terminal around 10 p.m. Wednesday after the assault on the westbound train on the Market-Frankford Line.

An employee of the Southeastern Pennsylvania Transportation Authority who was in the vicinity as the train went past called police to report that "something wasn't right" with a woman aboard the train, Bernhardt said.

SEPTA police waiting at the next stop found the woman and arrested a man. The woman was taken to a hospital.

Bernhardt called the victim an "unbelievably strong woman" who provided police with a lot of information. She did not know her attacker, he said.

"She’s on the mend," Bernhardt said. "Hopefully she will get through this."

The entire episode was captured on surveillance video that showed other people on the train at the time, Bernhardt said.

"There was a lot of people, in my opinion, that should have intervened; somebody should have done something," Bernhardt said. "It speaks to where we are in society; I mean, who would allow something like that to take place? So it’s troubling." 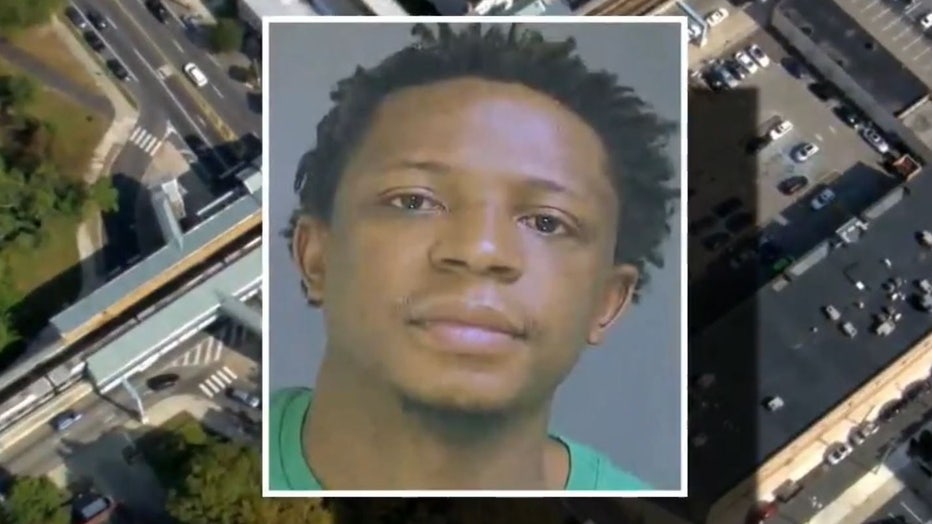 Fiston Ngoy, 35, has been charged with rape, aggravated indecent assault and related counts, according to Delaware County court records. Bernhardt said he is known to both SEPTA and Upper Darby police.

Court documents don't list a defense attorney, and a listed number for him couldn't be found Saturday.

SEPTA issued a statement calling it a "horrendous criminal act" and urging anyone witnessing such a thing to report it to authorities.

"There were other people on the train who witnessed this horrific act, and it may have been stopped sooner if a rider called 911," the authority said.