Rambo, a one-and-a-half-year-old pit bull, is going through more pain than most humans will ever feel. He was struck by two bullets.

"Both front paws, at least three toes have to be amputated and his hind leg- he's got to have surgery or they have to amputate it," described his owner Brittany House.

According to a report, officers showed up to Rambo's house Friday evening regarding a child custody dispute. At the time, the dog was said to be on a leash attached to a post out front.

The report says the dog "aggressively lunged from the porch towards the officers." It says the officer was "forced to fire two rounds."

"I think it's wrong. My dog wouldn't hurt anybody. He's so lovable and sweet," she said.

Tampa police officials say a neighbor gave a sworn statement saying the officer had no choice but to shoot, but one we spoke with painted a much different picture.

The city of Tampa is working with Rambo's owner on treatment. She says the city has already paid $2,000 in emergency vet bills. She would also like an apology from the police department.

"I feel they do have a choice. They don't have to be so quick to pull out a gun," she added. 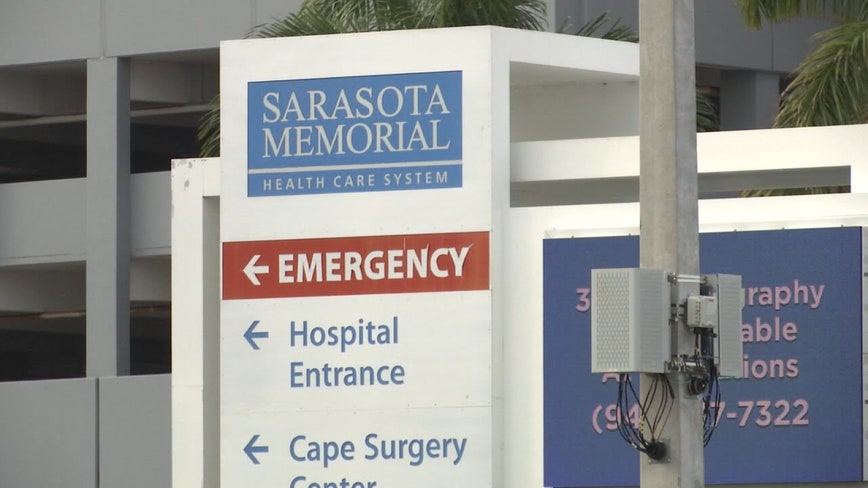