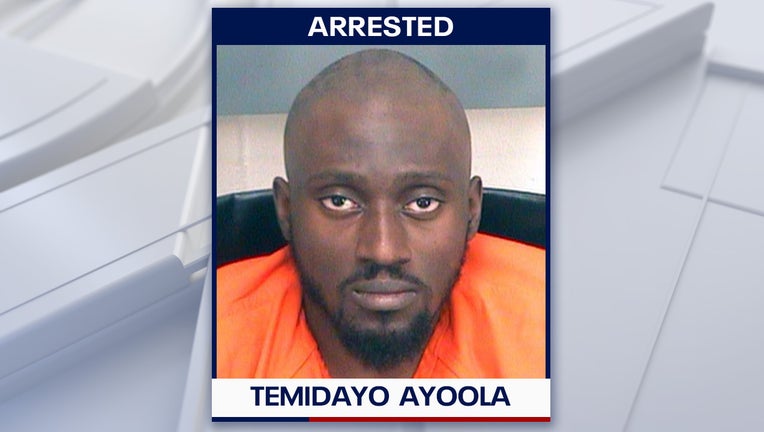 ST. PETERSBURG, Fla. - Police in St. Petersburg have arrested a man for murder after a woman was shot and killed Sunday while her young daughter was in the home.

Officers charged 25-year-old Temidayo Ayoola with second-degree murder in what investigators said appeared to be a domestic-related incident.

Investigators said 27-year-old Leeza Martinez from Texas was taken to the hospital but later died from her injuries.

The victim's 18-month-old daughter, who was in the home at the time, was not injured. The Florida Department of Children and Families took custody of the baby.

No other information was released.