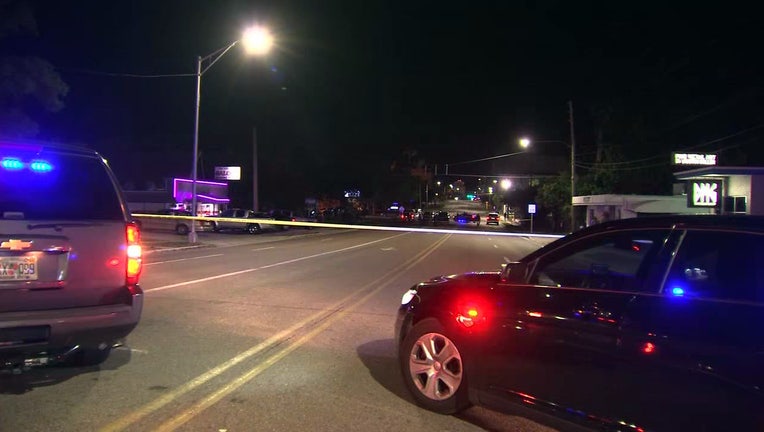 CLEARWATER, Fla. - Police are investigating a deadly overnight shooting at a Clearwater bar.

Investigators say the unidentified suspect walked up to the victim in the parking lot of the Idle Spur Saloon on Cleveland Street and shot him.

The shooting happened just before midnight. Police say there were plenty of people around at the time and they’re asking anyone with information to call police.