ST. PETERSBURG (FOX 13) - With each step thousands of protesters made their voices heard as they marched along Central Avenue in St.Petersburg.

Among the crowd was Naomi Hesselgrave.

"It's important to not go and accept whats going on if you feel differently," said Hesselgrave.

Naomi knows the importance of fighting for equal rights. Decades ago she marched in Washington D.C.

"It's really important to keep chipping away at it. You can not become complacent thats when things can go horribly wrong," she said.

Hesselgrave and many are concerned about the nation's future. Their message: to take their voices to the polls.

"We made a lot of progress under Obama and I'm afraid we are being dragged backwards. If I have to go backwards I'm going to go screaming and kicking. I won't go easily." said Hesselgrave.

There are many by her side.

"I came to give support to these women and show them not all men are the problem. And that we are willing to fight for them, standup for them and live for them," said Parkhurst.

Glenn Parkhurst said his eyes were opened after the "Me Too" movement.

"Women do not get the respect that men get everywhere they are and it's time for that to end. They're strong, they're smart, they're resourceful. There's no difference between a man and a woman other than their sex," he said.

Women, men and children gathered together in one unifying voice to let the nation know they have no plans of sitting back.

"We are more determined than last year... We marched and showed that was just the beginning and we will continue to do this until we see changes," said Angel Valdez. 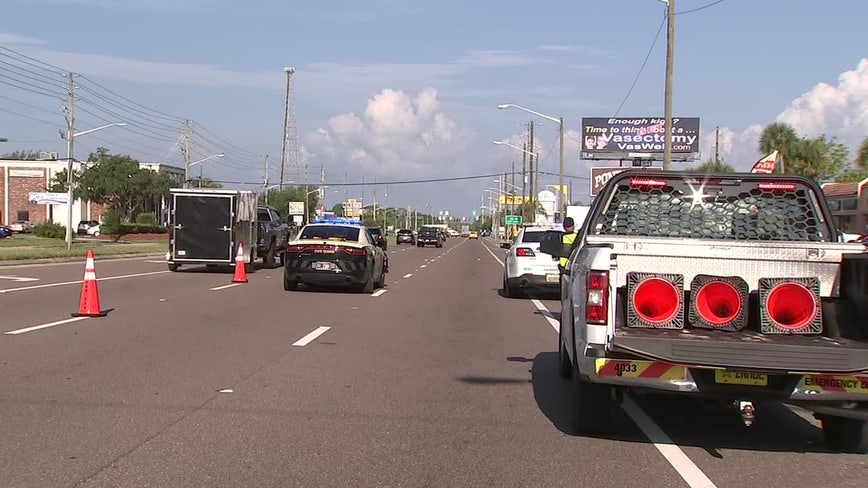