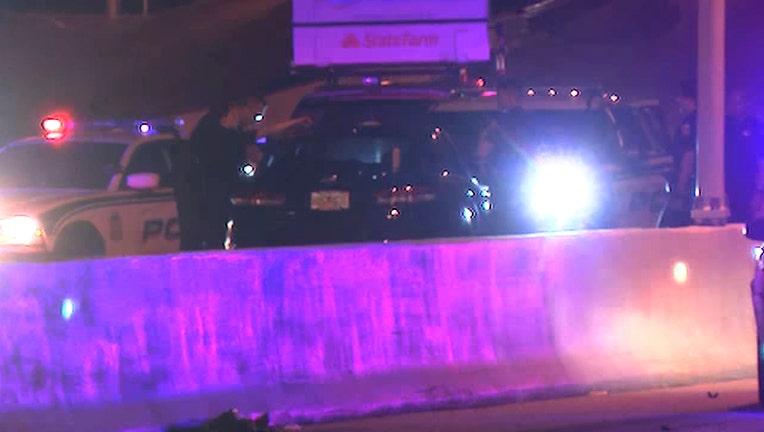 TAMPA, Fla. - Tampa police arrested a driver who was traveling the wrong way on Interstate 275, they said.

Officers said they received a report of the wrong-way driver around 2 a.m Thursday near I-275 and Interstate 4. They said the driver was traveling northbound in the southbound lanes.

The driver, who was traveling in a blue Kia vehicle, was pulled over safely near the Bird Street exit, officials said, and was suspected of DUI.

The driver has not been identified.