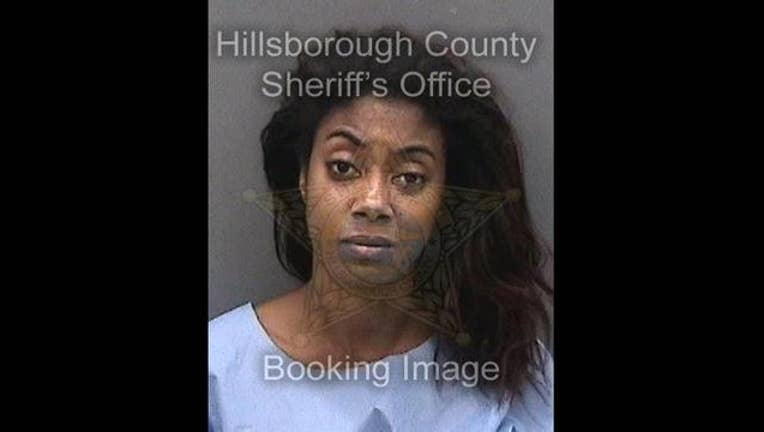 Hillsborough (FOX 13) - Florida Highway Patrol troopers arrested Dezelle P. Bennett, 26 of Tampa, Friday night. According to troopers, she was traveling westbound on the Lee Roy Selmon Expressway in Hillsborough and attempted to get on the eastbound exit ramp.

Officials say Bennett was traveling the wrong way and appeared to be highly intoxicated.  After seeing oncoming traffic troopers said she drove onto a curbed grass median, crashed into a guardrail and also crashed into road construction equipment. She was taken to Tampa General Hospital with minor injuries and later taken to the Hillsborough County Jail where she refused a breath test.