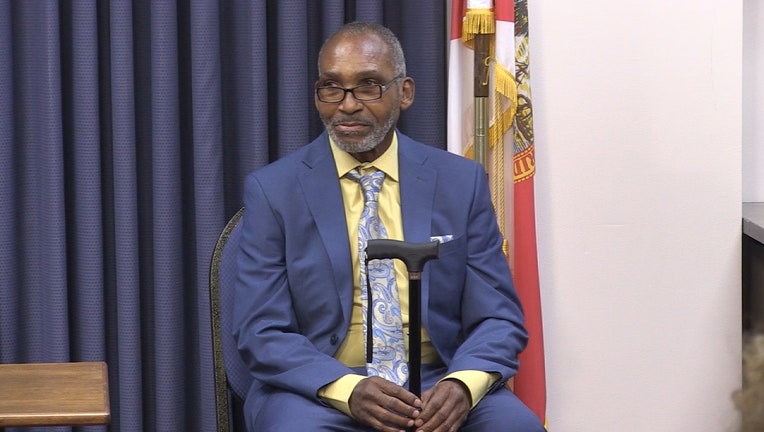 Clifford Williams was released from prison in 2019 in a case that is now called an injustice. Both chambers of the Legislature passed the bill unanimously. Williams smiled broadly when the bill was sent to DeSantis in March.

No physical evidence linked the men to the crime. Marshall, who has since died, was the only witness and her testimony contradicted evidence gathered by investigators that has since called her credibility into question. 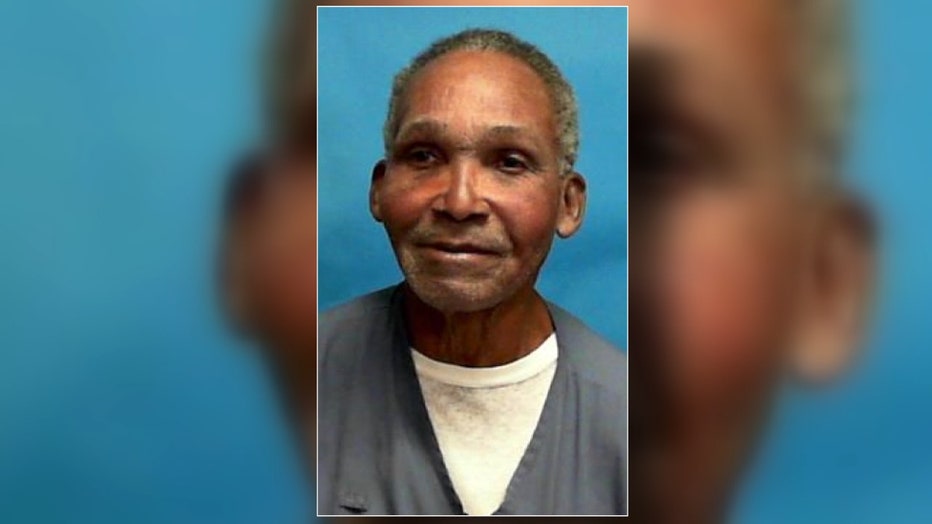 Several witnesses told investigators that the men were at a party down the street when the shooting happened, but defense attorneys called no witnesses and neither the alibi nor the contradictory forensic evidence were presented to the jury.

Both men were released from prison in March 2019. Myers was eligible for $2 million in compensation under state law, but Williams wasn’t because he was previously convicted of two unrelated felonies. That’s why lawmakers needed to authorize the payment from the state’s general revenue.

At a news conference after the bill passed, lobbyist Larry Sellers, who volunteered his time to help get the bill through the Legislature, expressed amazement at Williams’ positive attitude.

“You don’t have a bitter bone in your body. I don’t know how you did it,” Sellers said.

In other bill actions, DeSantis signed a bill that would pay veterans and members of the military $5,000 in benefits if they adopt a child in the state’s child welfare system. That benefit would double if a special needs child is adopted. The law will take effect July 1.

Another bill will allow state attorneys to create review teams to investigate the deaths of elderly residents when abuse or neglect is suspected. It will take effect July 1.