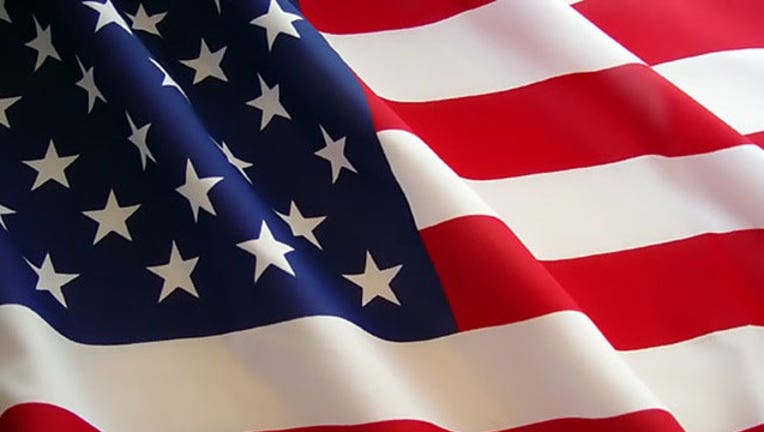 Historic monuments, iconic brands and popular television shows are being reevaluated as the nation wrestles anew with the racism in its history, and the national anthem of the United States is now also a target.

Yahoo Music Editor in Chief Lyndsey Parker wrote a piece Wednesday headlined simply, “Why it might be time to finally replace ‘The Star-Spangled Banner’ with a new national anthem.”

Parker said we’re living in “an increasingly antiracist era when problematic iconography” such as Aunt Jemima and the car from “Dukes of Hazzard” are being “reassessed, revised or retired” and thinks the national anthem should be next. She noted that composer Francis Scott Key had a history of derogatory comments about African-Americans and was a “known slaveholder.”

The Yahoo editor then asked, “Is it time for this country to dispense with ‘The Star-Spangled Banner’ and adopt a new anthem with a less troubling history and a more inclusive message?”

The piece then quoted various historians and activists who condemn Key and the anthem itself, noting it has a “racist legacy.”

Activist Kevin Powell predicted that “many artists will start refusing to sing it in the near future” and others could take a Colin Kaepernick-inspired knee anytime its performed.

Powell suggested that John Lennon’s “Imagine” should be considered for the new national anthem. “Lift Every Voice and Sing,” a historic song recently performed by Beyoncé, was also floated as a possible replacement.

“If there's a tradition that hurts any part of the society -- sexist, patriarchal, misogynistic -- then it’s time to just throw it away,” Powell said.

Many critics of the Yahoo article took to Twitter with thoughts:

But not everyone was against making the change. Some called for replacing the anthem with songs such as "America the Beautiful" or "God Bless the USA."

Despite the backlash, Yahoo isn't alone, as a semi-professional soccer team will no longer play the national anthem before matches and instead will be replacing it with Woody Guthrie's “This Land is Your Land.”

Tulsa Athletic of the National Premier Soccer League announced Wednesday that in order to create a more inclusive environment, it will change the song. The team said it decided on making the change after reviewing the lyrics of “The Star-Spangled Banner.”

“After carefully reviewing ‘The Star-Spangled Banner' lyrics and meaning, including the third verse which mentions ‘No refuge could save the hireling and slave / From the terror of flight or the gloom of the grave…,’ Tulsa Athletic came to the decision that the song does not align with the club’s core values. While this verse is rarely sung, Tulsa Athletic does not believe ‘The Star-Spangled Banner’ represents or unites their diverse players, fans and community,” the team said in a press release.