SEATTLE, Wash. - Amazon is reportedly considering removing the immensely popular 1970s series “The Dukes of Hazzard” from its streaming library as it reviews its content offerings in the wake of racial tensions and protests happening throughout the U.S.

The TV series ran on CBS for seven seasons from 1979 until 1985. It follows the adventures of Bo and Luke Duke, who create mischief in their fictional small town of Hazzard County, Ga. The show has been criticized over the years, specifically for the boys’ well-known car, The General Lee, which is emblazoned with a confederate flag on the roof.

As a result, Bloomberg reports that the popular streaming service is thinking about removing it so as not to court any controversy with the ongoing movement happening throughout the U.S. Amazon currently offers “The Dukes of Hazzard” both for free on its ad-supported streaming service, IMDB TV, as well as for sale on the Amazon store.

HOW DID THE CORONAVIRUS OUTBREAK START?

Representatives for Amazon did not immediately respond to Fox News’ request for comment. 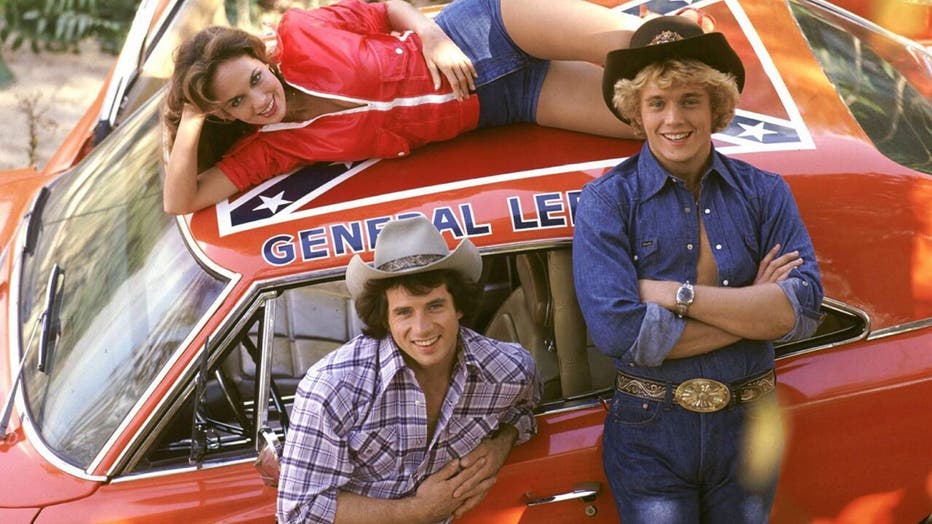 Catherine Bach as "Daisy," top, Tom Wopat as "Luke," bottom left, and John Schneider, right, as "Bo" with The General Lee, from "The Dukes of Hazzard." (AP)

The move would be in line with a recent decision made by HBO Max, which removed the Oscar-winning Civil War film “Gone with the Wind” from its library as a result of heightened racial tensions sparked by the death of George Floyd in police custody in Minneapolis. Minn. on May 25.

The 1939 film focuses on an Atlanta plantation. As with the Duke boys’ car, people have criticized the film in the modern day for its racial undertones as well as its portrayal of black people.

TRAVELING AMID THE CORONAVIRUS OUTBREAK: WHAT YOU NEED TO KNOW

The film won eight Oscars including best picture and made history when Hattie McDaniel became the first black American to win an Oscar for her performance. 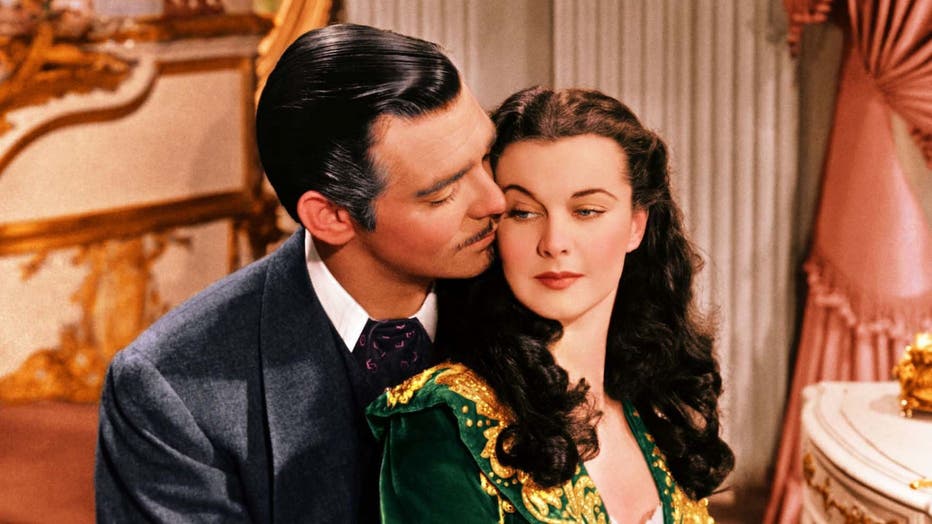 TRAVELING AMID THE CORONAVIRUS OUTBREAK: WHAT YOU NEED TO KNOW The film won eight Oscars including best picture and made history when Hattie McDaniel became the first black American to win an Oscar for her performance.

Protests have been widespread throughout the country as people have taken to the streets to speak out against police brutality, specifically in the black community. Things were sparked by the death of Floyd after a video showed now-former Officer Derek Chauvin kneeling on his neck for more than eight minutes.

The incident led to many peaceful protests, but some have turned violent amid clashes between demonstrators and law enforcement. Curfews have been implemented in cities throughout the U.S, with the National Guard being called in amid fires, vandalism and looting.