YBOR CITY, Fla. - Perhaps you've had Captain Crunch, but have you had Captain Crunch infused meatballs? Maybe you like Honey Nut Cheerios, but what about Mac and Cheese encrusted with those cheerios? One Ybor restaurant is taking patrons on those tasty trips and others.

"CerealHolic is a cafe and bar. We have food and we have cereal," stated owner Lisa Lawson. "We infuse it (cereal) in our food. We infuse any kind (of cereal)."

The menu is full of options to catch a finicky foodie's fancy.

Many people have had Fruity Pebbles and chicken tenders, but few have had both at the same time. 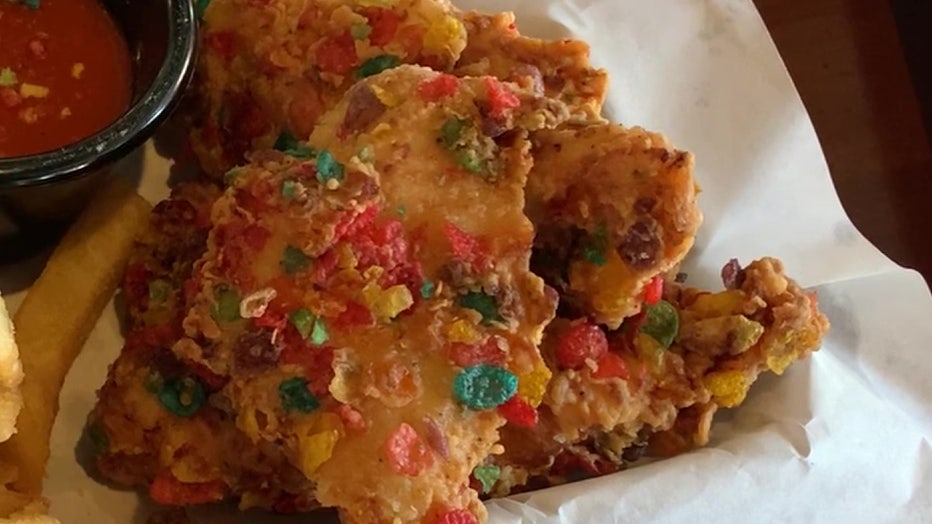 Maybe your taste buds are saying, "Whoa! No way!" But Fragale said, "It's been tested and tried and true."

"One of our biggest hits is our ‘Hit the Road Jack’ burger which is actually an Apple Jacks infused burger, with a fried egg on top, Applewood smoked bacon and we actually use a hash brown bun."

Fragale continued, "Take a chance... It's probably the most unique food you've ever tasted before." 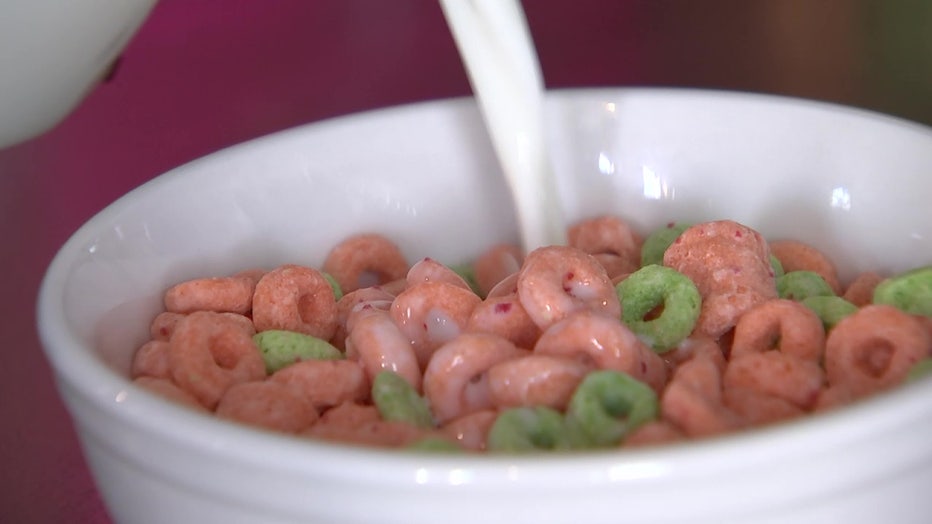 For the less adventuresome, you can get your favorite cereal in a bowl or swirled in a milkshake for a more traditional taste.

But for the more outgoing foodie, "It's quite an adventure!" stated Fragale.

Click here to see the menu or check them out in person at 1909 North 15th Street in Ybor City.