TAMPA, Fla. - A new hotel in Ybor City has a name that was nearly forgotten, but now the Hotel Haya is reminding us of a man who helped build the city.

The 178-room boutique hotel opened September 24 with sparkling rooms, a gourmet restaurant, and an expansive lobby decorated with flavors of the builders of Ybor City.

“Cubans, Spanish, and Italian, so it was a melting pot of different communities,” explained Pablo Molinari, general manager of Hotel Haya.

Teddy Roosevelt and the Rough Riders are remembered in a special reading room off the lobby. According to some accounts, the Rough Riders frequented one of the two historic buildings that are now part of the Haya. But, when the hotel chose its name, some in Ybor City remembered the stories of Haya.

“Some people were crying because it was over a hundred years since Haya was brought up to the surface,” Molinari said. 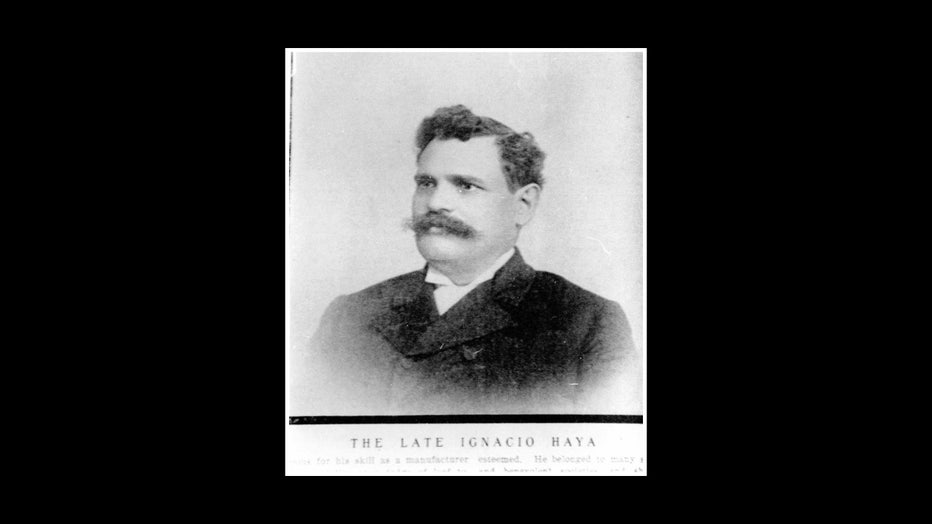 The city was named for Vicente Martinez Ybor, but he had an equal in Mr. Haya.

“He was almost like an unsung hero,” Molinari shared. “He was Ybor’s friend, his business partner. “ 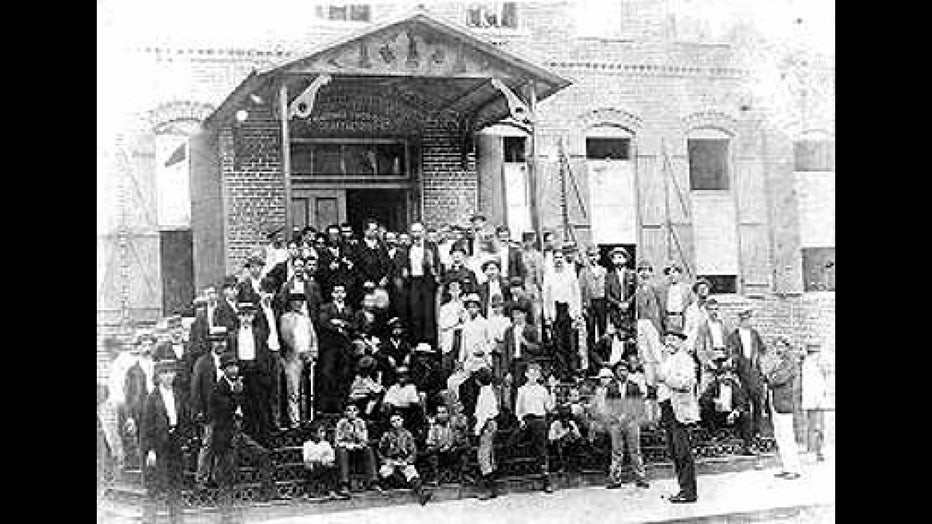 Haya built the first social club for cigar workers and a hospital on Bayshore Boulevard. He donated what would now be hundreds of millions of dollars.

And there’s one more forgotten fact. Ybor and Haya had a little contest on whose factory would roll the first cigar. 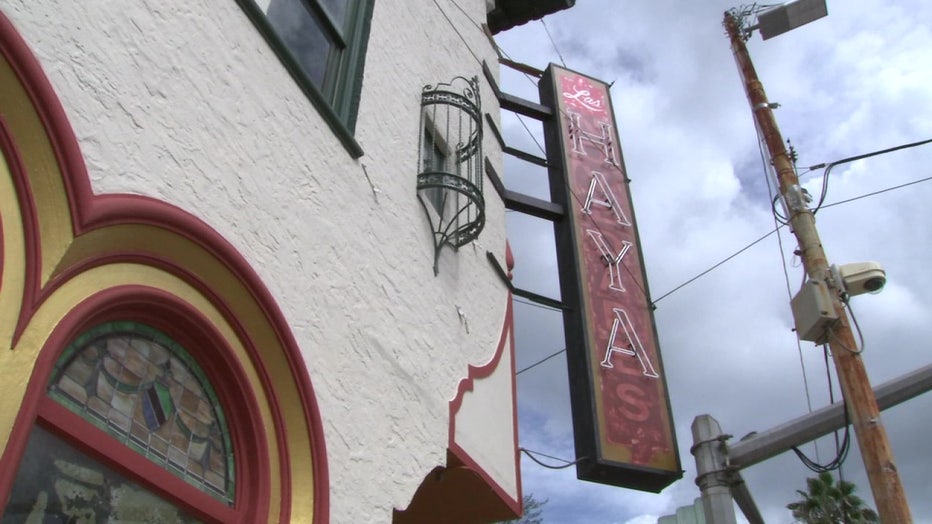 “Mr. Haya was the first one to roll the cigar in town, just around the corner from here,” Molinari said.

The name long forgotten is back in big lights. The newest hotel in old Ybor is the Haya.