TAMPA, Fla. - For decades, when politicians visited Tampa, they made their way to La Tropicana restaurant on 7th Avenue in Ybor City. And they sat at a certain, special table.

“That table became a place known in Tampa where, if someone was coming in and they wanted to be governor or senator or congressman, they would stop by,” recalled Patrick Manteiga of La Gaceta.

The table, with a red telephone sitting on it, was reserved for Manteiga’s father, the late Roland Manteiga, longtime publisher of La Gaceta, Tampa’s nearly 100 year-old, trilingual newspaper.

“They’d have an opportunity to maybe get a positive mention in La Gaceta and help them with the Latin vote,” explained Manteiga. 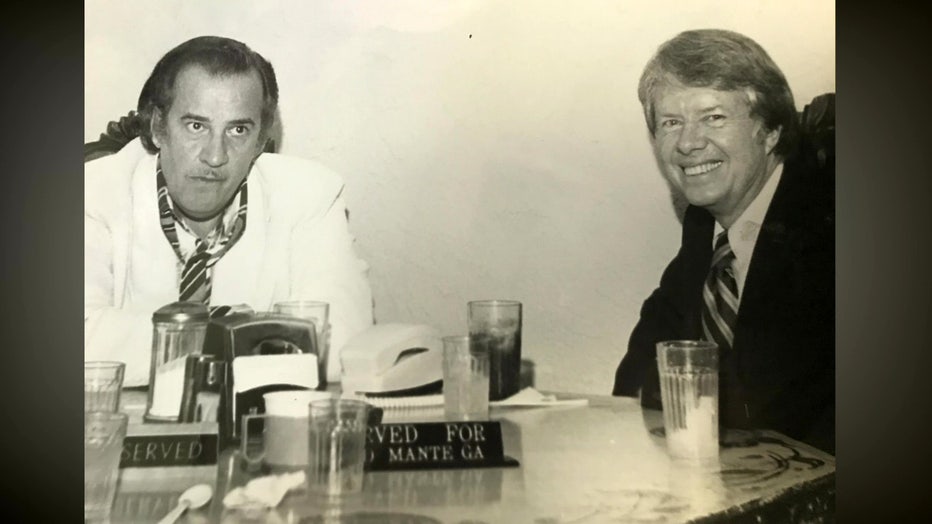 He has dozens of photographs of politicians at La Tropicana, including a young Bob Graham making Cuban sandwiches and a smiling Jimmy Carter sitting with Roland at his table.

But the dining room that saw decades of political shpwdowns now faces the historic pandemic. Many of the customers are older, so when the coronavirus came, their daily visits for Cuban sandwiches and cafe con leche came to an end.

It could end the story of a restaurant that became more than a place to eat. 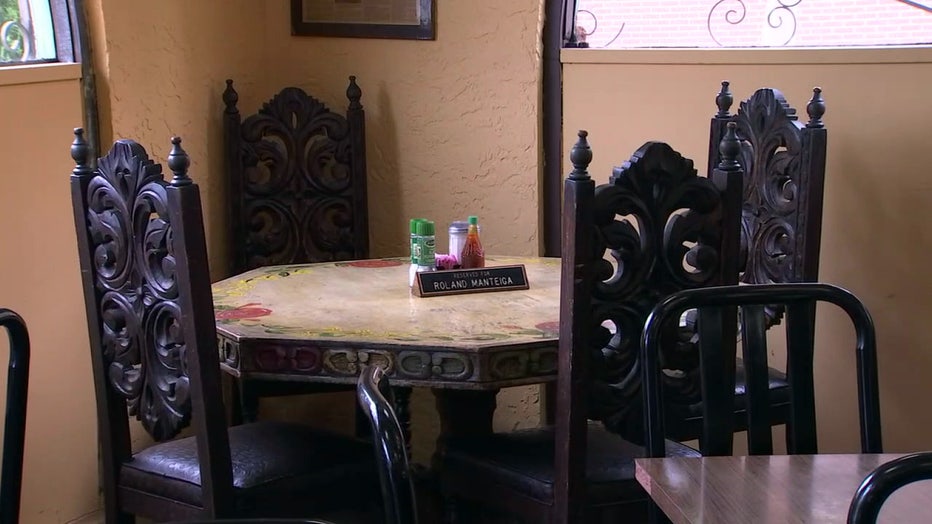 “I met some big people at La Tropicana,” said Webb. “I’m going to miss it. It was like a home away from home for me.”

It was a place where people made connections and came back.

“A Cuban sandwich, a devil crab, a stuffed potato, all the things that make Tampa unique,” smiled Manteiga. 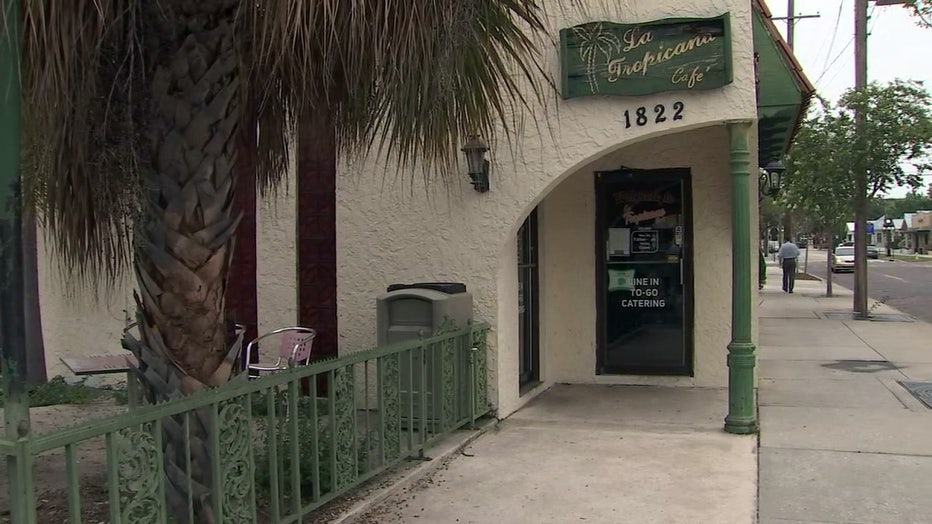 It’s so unique that someone could come along and reopen it, according to Gia Pena, who has operated the 188-seat restaurant since 2016.

Fans of the restaurant and politics hope La Tropicana can be saved.

“A symbol of politics in Tampa was that table and that restaurant,” added Manteiga.