The One Dream cheer team is made up of extraordinary athletes from Pasco County schools.

"We've gotten first place one time, in fact, for Special Olympics," explained Sandi Kelleher, One Dream cheerleading coach. "We were invited to go to an international cheerleading competition to put on a display and to do our routine in front of all people from all over the country."

The squad says they love practicing and socializing with each other and their coach. 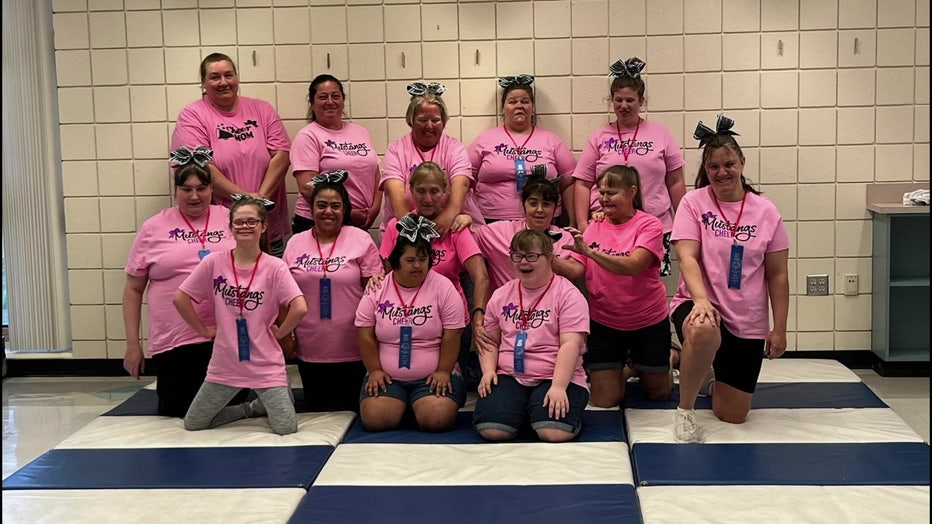 The One Dream cheerleaders once received first place during a Special Olympics competition.

"It gives them a chance to come out onto a floor and let the kids let people see what they're capable of doing instead of sitting behind and not being noticed," shared Kelleher. "Everybody, no matter what their disability is, needs to have that chance to shine. And that's exactly what they're doing."

A video of the One Dream team competing at the Special Olympics a couple of years ago went viral, getting millions of views, and lots of positive attention. 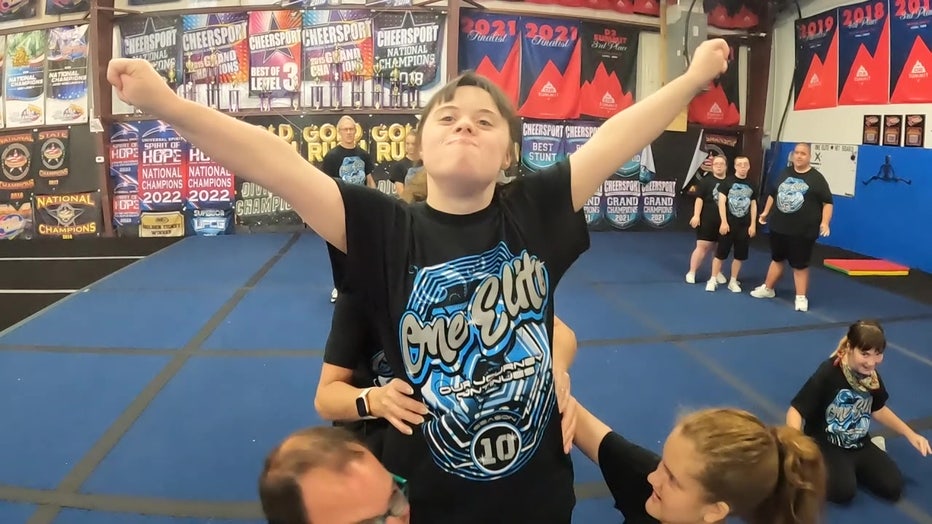 A video of the One Dream cheerleaders went viral a few years ago, giving the team a lot of positive feedback.

"People see somebody that looks different and, you know, they look and they say, oh, you know, we don't know what they're capable of," Kelleher stated. "Well, open the door and give them a chance. And instead of seeing their disabilities, you're going to see their abilities."