An 8-year-old boy from Land O' Lakes is facing a sad reality -- he may die without a new heart and two new lungs. But he's so sick some doctors are hesitant to perform the surgeries.

Eric Piburn's health problems began before he was even born, when he was diagnosed with a heart defect called Tetrology of Fallot.

"The first doctor told us to terminate his pregnancy. It was hard," his mother Randi Piburn said.

Things didn't get easier for Eric.

He spent 10 of the first 12 months of his life in the hospital. He also went through three open-heart surgeries and doctors weren't sure he'd survive.

"Each surgery was really tricky," his mother told FOX 13. "There were many times where he had the full staff sitting around the bed and not sure if he was going to make it through the night."

Eric beat the odds, but has never fully been in the clear. He's needed a fourth open-heart surgery and has nearly died 10 or so other times, including once when he had a seizure at the family's home. His parents, both trained as nurses, were able to perform CPR and save him.

And now Eric is facing his biggest hurdle yet.

"It's not just a heart and a lung issue. He's had massive issues his entire life, but he's gotten through them," Randi explained. "His body can't fight it anymore. The meds are not working and our only other option is to look for a transplant."

The problem is that doctors have told Randi that there's a 99-percent chance Eric's body will reject the new organs.

Because of that, a hospital in Pittsburgh won't put Eric on its transplant list.

The Piburn’s are currently working with doctors in St. Louis and are hopeful Eric won't be turned away this time.

"I feel like we've been given seven years of an extra gift and then will my gift be gone?" Randi wonders. "I talk to myself and sit and think and I'm like 'what will life be like without him and can I do that?' I don't know if I could."

The Piburn family realizes, even if Eric is able to get on a transplant list, the costs could be astronomical -- and they've already had to declare for bankruptcy once.

On top of that, their son needs a new wheelchair to help transport him and his medical equipment.

They're holding a fundraiser at Burger Monger in Tampa on Sunday starting at 11:00 a.m. and lasting until 8:00 p.m. A percentage of the proceeds will help out the Piburns. They're also posting updates on their GoFundMe page.

Through it all, Eric has never let his illness get him down.

"I've been in the hospital for a long, long time now," Eric told FOX 13 as took a break between learning to read and playing with his toys. "I've been sick for a long time now. I'm still not doomed yet. But I'm going to get better pretty soon."

"He's spunky and no matter what life throws at him, he just keeps going," Randi added. "He's here to teach us all a lesson that no matter what is thrown at you, you can overcome it. He doesn't love it, but it's his life and so he makes the best out of it and everyone else needs to do the same thing." 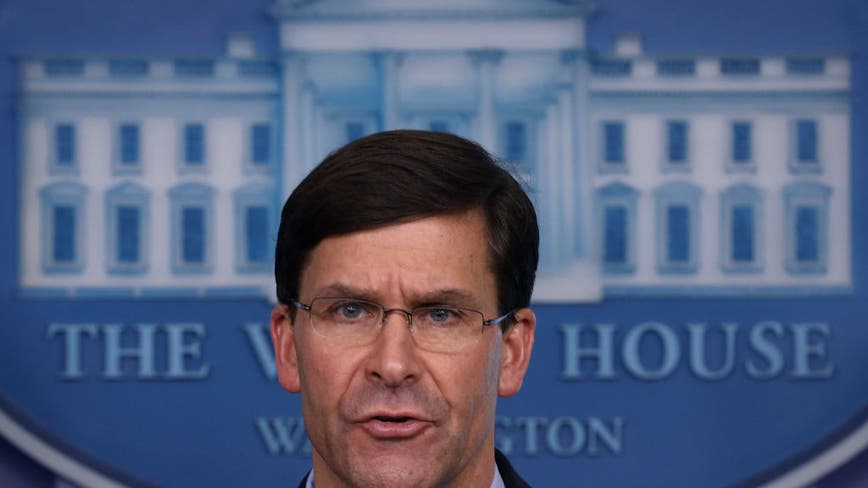