The nephew of rapper Young Thug is facing murder charges in connection to the death of his girlfriend. The news comes as Young Thug himself sits in jail on charges of violating Georgia's RICO Act.

EAST POINT, Ga. - The nephew of Atlanta rapper Young Thug is in custody charged with allegedly shooting his girlfriend to death in East Point.

A spokesperson for the East Point Police Department tells TMZ, that Fardereen Deonta Grier was arrested Wednesday and charged with the murder of Destiny Fitzpatrick.

According to TMZ, officers responded at a home on the 4000 block of Foxhunt lane Tuesday afternoon and found Grier crying and Fitzpatrick dead in pool of blood by the front door.

Police say that Grier originally told officers that he had been fighting off two armed, masked intruders but later admitted he shot the victim in the face. 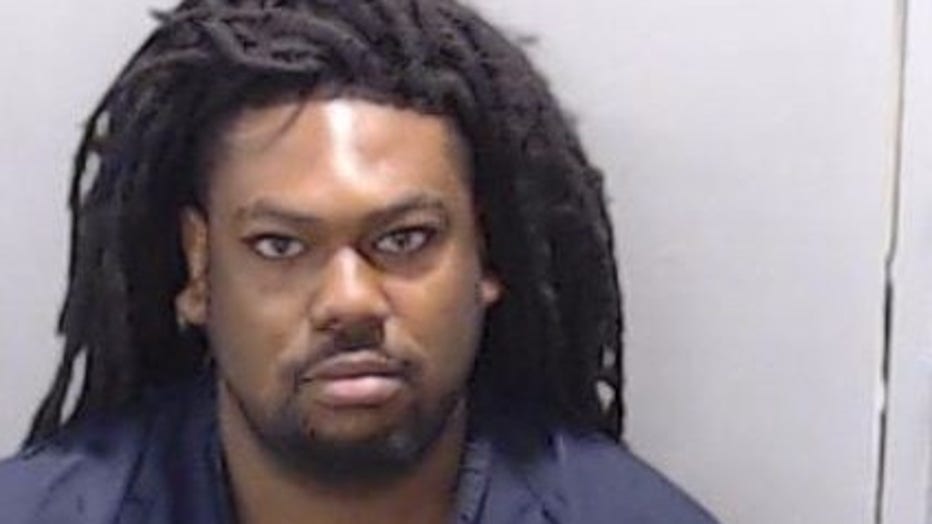 Officials say while he was being questioned Grier told investigators he was the son of Young Thug's sister, which a source later confirmed to TMZ.

Cases against Atlanta rappers Young Thug and Gunna more forward. Charging someone under a RICO Act is a strategy that has become popular as a way to prosecute alleged gang members.

The 30-year-old Atlanta rapper, whose legal name is Jeffery Lamar Williams, is also in custody following a sweeping indictment in May by authorities using Georgia’s RICO Act. The 88-page indictment claims that Williams, fellow Atlanta rapper Gunna, and 26 other people are part of the Young Slime Life, or YSL, a subset of the Bloods street gang. Prosecutors allege those named in the indictment have engaged in violent criminal activity in the city since 2012.

A Fulton County judge denied Williams bond in June, saying he was taking into consideration a threat introduced to the court attributed to Williams from 2015 that states "Anybody goes into courtroom and tells the god's honest truth, they'll be f---ing killed." The judge said the validity of that threat would need to be proven in court, but it speaks to his possibly being a danger to the community.