ZEPHYRHILLS, Fla. - First he disables your vehicle when you’re not looking. Then he claims he can fix it, but for a price.

Police in Zephyrhills are looking for a man they say has scammed at least a half a dozen senior citizens over the last few months.

Police Chief Derek Brewer says six people have filed reports with his department claiming a white male approached them in a parking lot offering to repair their vehicle after it seemingly stopped working.

"He’s actually disabling the vehicle as he’s there," Brewer said. "He kind of follows them to their car and as he’s following them, he engages in conversation. During that conversation, he builds the rapport with the victims and as they get into their car, they try to work it and it doesn’t. And he says, ‘Well, I’m a mechanic, I can help you with that.’"

Offering a price better than the local body shop, he offers to then fix it on the spot.

"That’s how he’s able to gain their trust and then obviously get some money from some people," Brewer continued.

Police say he’s carried out these scams in the parking lots of Publix, Florida Medical Clinic, and Save-A-Lot. 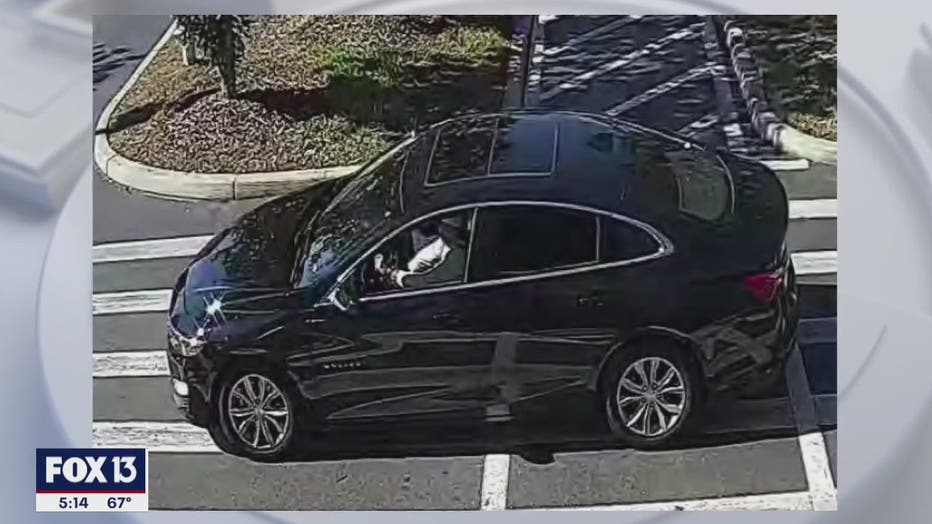 "This person obviously appears very convincing, very trustworthy," Brewer warned. "It’s unlikely that he would be able to fix something that quickly in the parking lot."

They are asking their elderly citizens to be vigilant in parking lots and while visiting local businesses.

The man is described as being between 50 and 70 years old with salt and pepper colored hair, between 5-foot-9 and 6 feet tall, and is usually accompanied by a white female. The suspect is described as having a New York/New Jersey accent, and driving either a black Chevy Malibu, a silver pickup truck, or a silver Kia Sorrento.