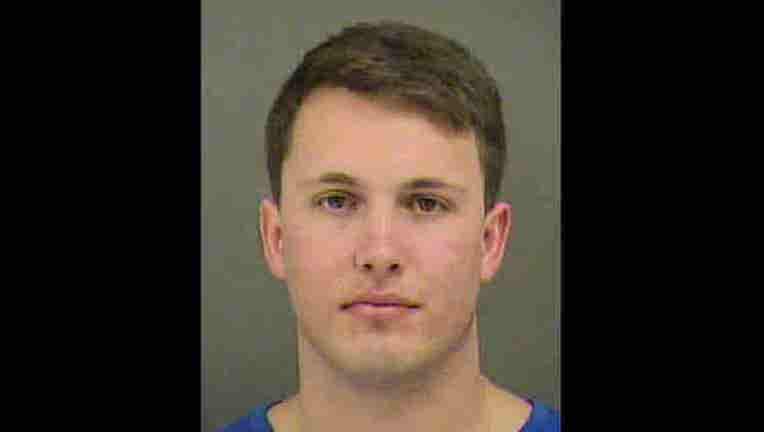 CHARLOTTE, N.C. (AP) - Charlotte police have made an arrest after a fight in the stands of the ACC Championship football game that was seen by thousands on social media.

Jail records show the 22-year-old Fletcher of Rogersville, Tenn., was charged with assault and battery, then released early Sunday on bond. No phone listing for Fletcher could be found in Rogersville.

Video from a bystander posted on Facebook shows multiple people throwing punches in the crowded stands. One man appears to be thrown from one row into another, emerging with blood on his face.