Thanks to a last-second playoff win over Tampa Bay Tech, Bloomingdale has punched the program's first ticket to the Florida state semifinals.

"A lot of [alumni] have texted me, just like 'Finish it. Do something this school has never done before,'" Simmons said. 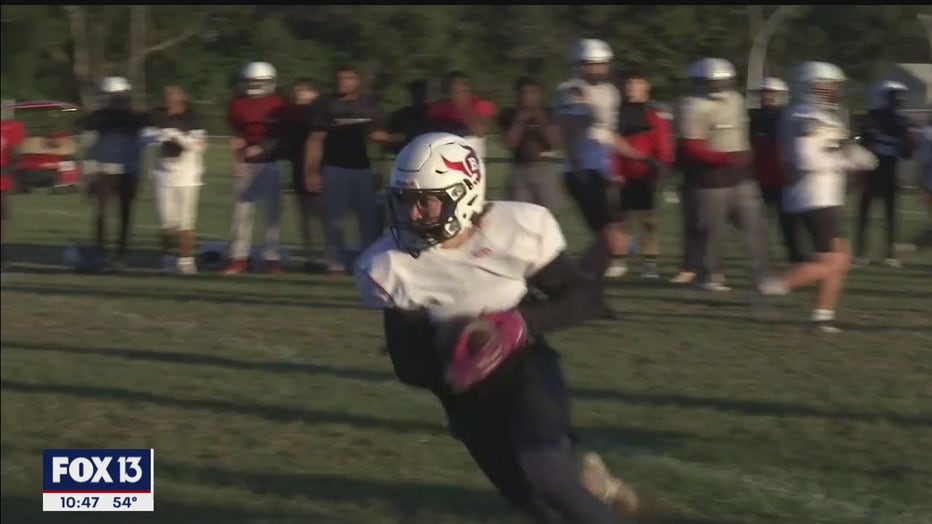 There's nothing wrong with celebrating the special accomplishment, but it would behoove them not to get too excited.

"A lot of people lose to St. Thomas, I think, because they're playing St. Thomas. They're scared of the name," Bulls head coach Jacob Coulson told FOX 13 Sports. "They're 11-time state champs. They definitely have earned it." 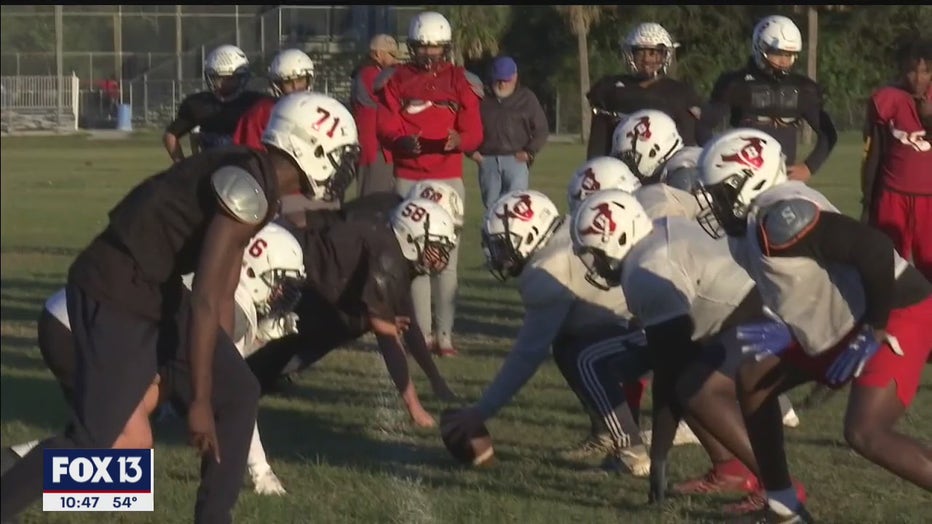 That's why Coach Coulson is taking the old-school "just another game" mentality into Friday night.

"My whole deal this week is lets' not focus on St. Thomas," Coulson said. "Let's focus on us."