BRADENTON (FOX 13) - Some lucky students in Manatee County learned how to play in the streets, from some of the best on the ice.

The kids learned set-ups, drills and then played a full game.

Member of the 2004 Stanley Cup team, Jassen Cullimore joined the street team and the students.

"It's introducing the game to kids here in Florida who might not think hockey is an option for them. We are putting sticks in their hands and hopefully getting them on the ice," Cullimore told FOX 13 News.

And the students seemed to get some strong takeaways from the experience.

"It's pretty much, you have to have maybe skill, and have fun," commented fifth grader Matthew Tarnowski.

All of the students got their own hockey stick, ball and a ticket to an upcoming game. The Lightning also donated nets and gear, so the kids can practice their street hockey skills at school. 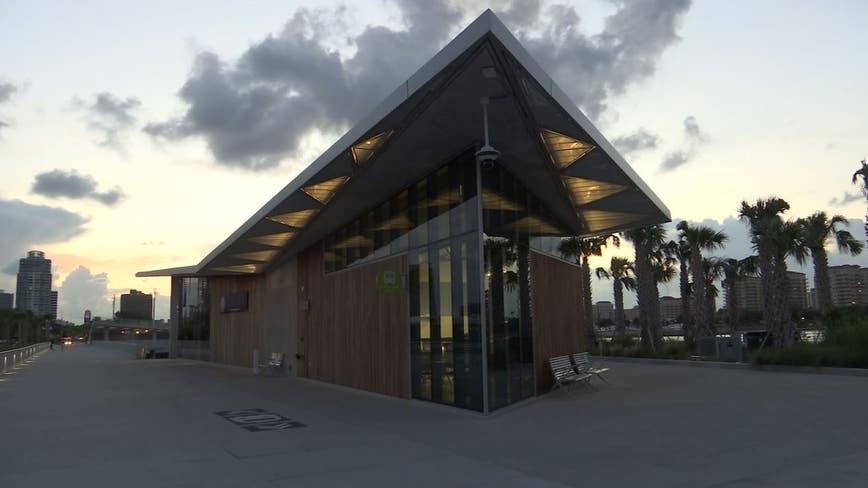