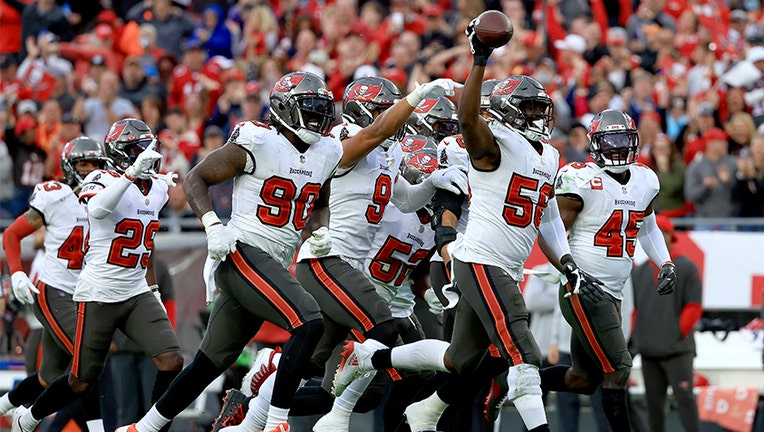 GERMANY - Back in February, the NFL announced the Bucs will play in the NFL’s first regular-season game in Germany this year. Now, the team and fans know their opponent.

On Wednesday morning, the Tampa Bay Buccaneers announced they will face the Seattle Seahawks on Nov. 13 during Week 10 of the season. The kickoff will be 9:30 a.m. – Tampa time – which is 3:30 p.m. in Munich, Germany.

"This historic game will play a crucial role in the NFL’s efforts to grow its international footprint while allowing us to directly engage NFL fans in Germany," Buccaneers owner and co-chairman Joel Glazer previously said in a statement.

Tampa Bay was one of four teams granted access to Germany as a new International Home Marketing Area (IHMA) in December.

The expansion into Germany will also see the NFL stage an additional game in Munich and two in Frankfurt over the next four seasons.

As for the rest of the NFL regular-season schedule, that will be revealed Thursday.