TAMPA, Fla. - Twenty-eight years ago this week, Manon Rhéaume made history when she stepped on the ice in Tampa.

“My heartbeat was beating so fast, I thought it would come out of my chest,” Rhéaume recalled.

The date was September 23, 1992, and the then-20-year-old became the first woman to play in an NHL game. Her team? The brand new Tampa Bay Lightning.

“That walk, from the locker room to the ice, was probably one of the most nerve-wracking I’d ever been in my life,” she said. 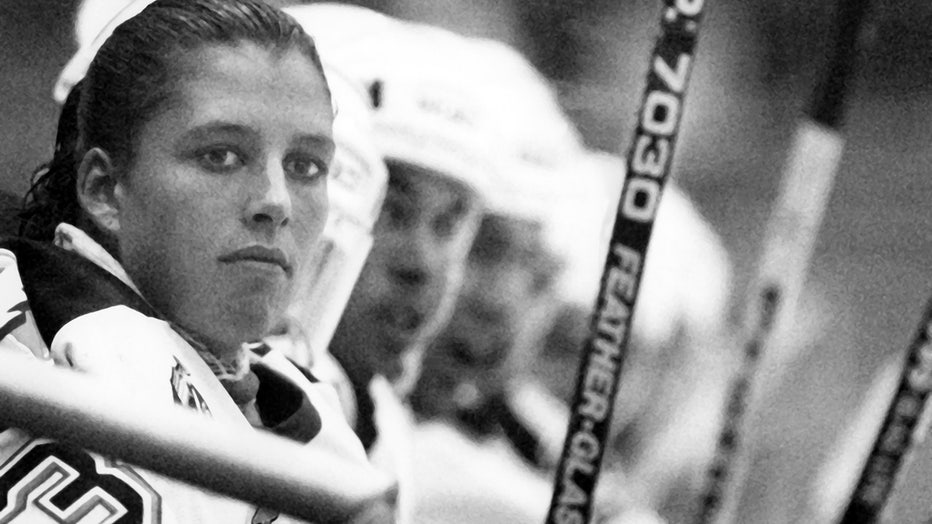 Goalie Manon Rheaume of the Tampa Bay Lightning sits on the bench during an NHL preseason game against the St. Louis Blues on September 23, 1992 at the Expo Hall in Tampa, Florida. (Photo by B Bennett/Getty Images)

The Lightning faced off against the St. Louis Blues. Rhéaume, in goal, played one period and allowed two goals on nine shots.

“It was just an amazing experience,” she said. “I have to say, the team was so supportive, the guys were helping me through the game, and wanted me to do well.” 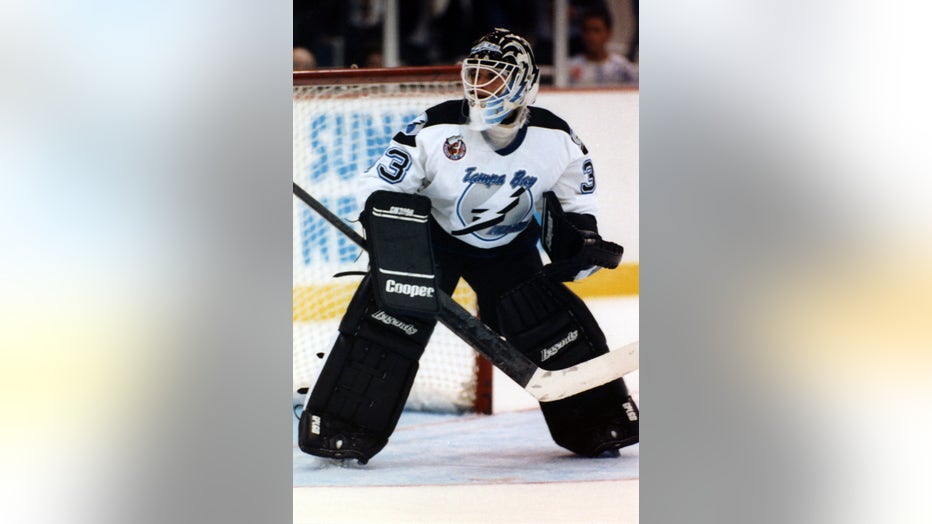 Rheaume defends the net during an NHL preseason game. (Photo by B Bennett/Getty Images)

It was the Lightning’s inaugural season. There was no Amalie Arena or Thunder Alley. The Bolts played at Expo Hall on the Florida State Fairgrounds.

“I think most people who were at the games then didn’t know much about hockey,” she said. “It was kind of new for them, so I think you had more fans of the team and not fans of the game. But I think today, with all of the incredible work the Tampa Bay Lightning did, not only in the community, but with the team, now the people in Tampa are really big hockey fans, and they know the game.”

Her NHL stint was brief, but Rhéaume went on to play 25 other games on men’s pro-teams.

In 1998, she took home the silver medal as a member of Team Canada in the Nagano, Japan Olympic Games. In all, she played for more than 30 professional teams. 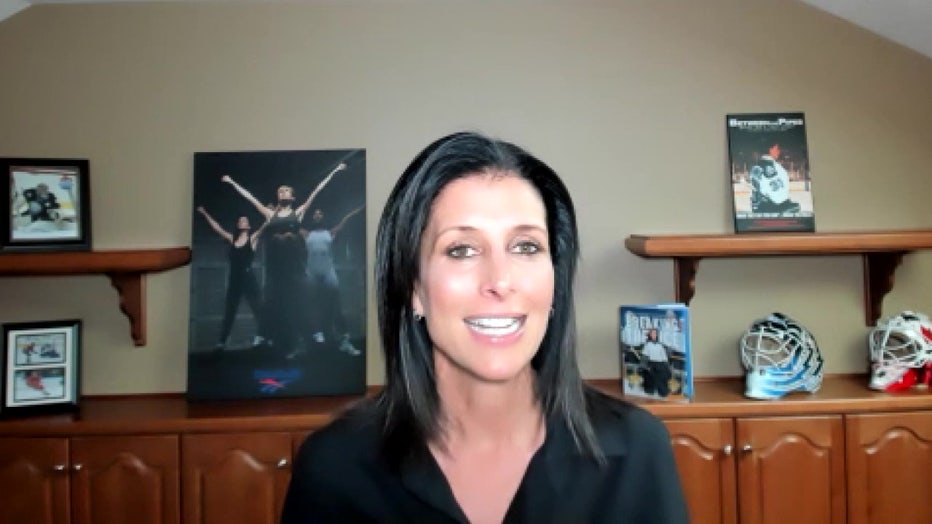 At 48, Rhéaume is still on the ice today, coaching an all-girls hockey team in Detroit, and hoping to inspire the “next Manon.”

“If you work hard, and you’re passionate about something, just go for it,” Rheaume said. “You don’t need a fit a mold of what you should look like,” she said.

“I was the total opposite of what a goalie should look like. I was a lot smaller, I was a female, I barely spoke English! I had everything against me. But I had this amazing opportunity and I went for it. And I think that’s the best advice I can give everyone.” 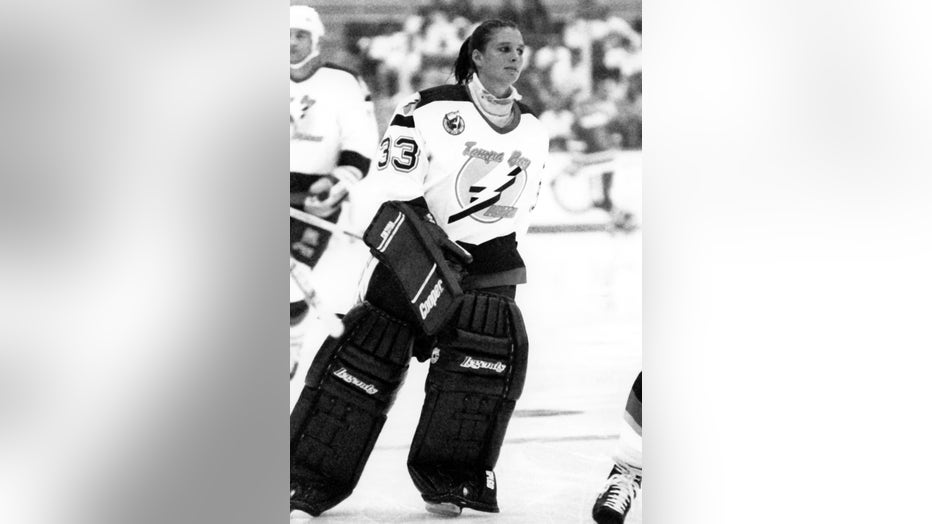 Rheaume skates on the ice before an NHL preseason on September 23, 1992 at the Expo Hall in Tampa, Florida. (Photo by B Bennett/Getty Images)

Rhéaume, of course, has been watching the Stanley Cup Final. She says Game Three was a turning point for the Lightning, with Stamkos’ return and what she called the sheer energy and confidence the team is showing.

“You just saw the energy, the entire team was just through the roof,” she offered.

If the Bolts keep that up, she said, they’re going to be really hard to beat.