JPP’s rise from Bull to Buccaneer

TAMPA, Fla. - Before he was a Buccaneer, Jason Pierre Paul was a USF Bull. Sunday, he'll be back home at Raymond James Stadium for Super Bowl 55.

"I'm super excited just to play. This is an all-around home game for me," Pierre-Paul said.

Pierre-Paul played one year for the Bulls before being drafted 15th overall by the Giants in 2010. He's USF's highest-ever draft pick,  Before all that, however, he was a basketball player in Deerfield Beach.

"I went into the gym I saw this tall skinny kid running. I asked the head coach, ‘Who’s that guy?’" recalled former USF football coach Jim Leavitt. "We knew he was special. The thing that impressed me so much, he came to South Florida, he worked so hard, he was so focused. He was really disciplined." 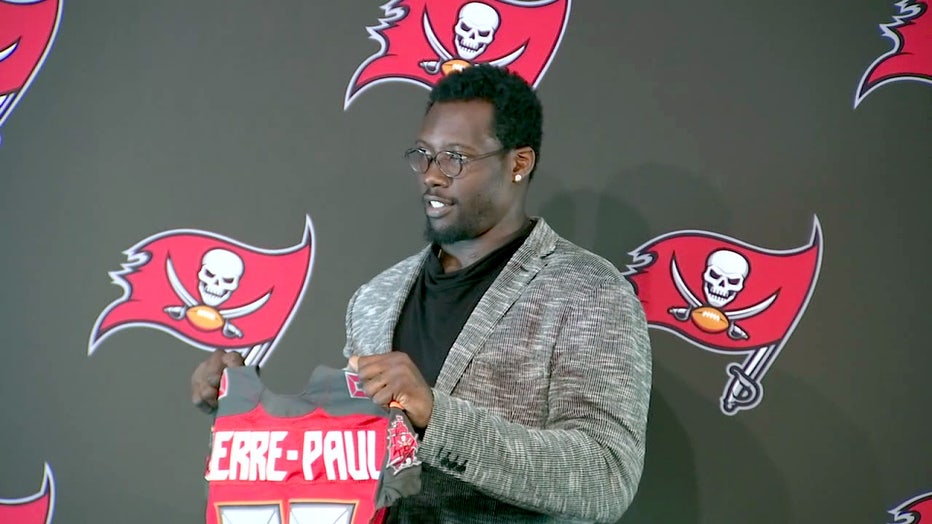 As a pro, JPP's career has faced ups and downs.  He won a Super Bowl with the Giants, beating current teammate Tom Brady. He also suffered a severe hand injury in 2015 after a fireworks accident. 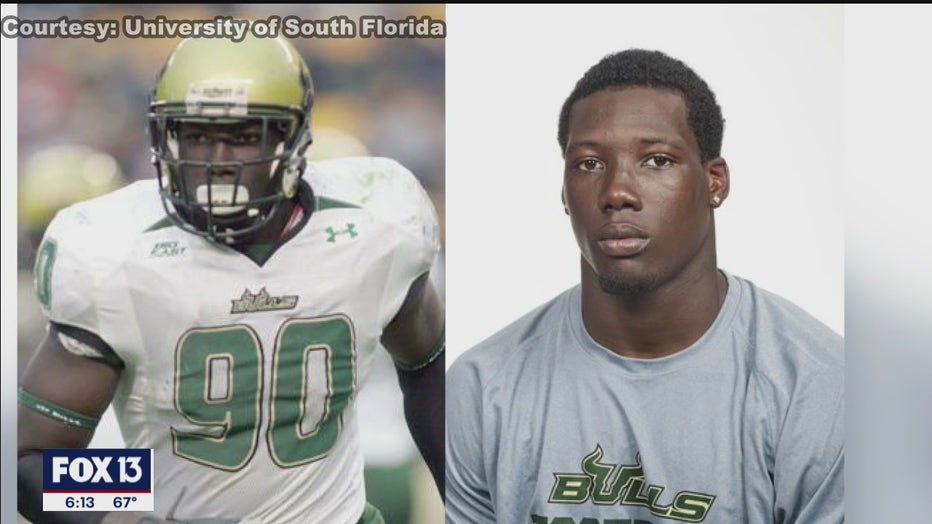 "How do you deal with adversity in your life? Everyone deals with it. He’s just been relentless and kept going. Proud of him," Leavitt said.

Part of that resiliency comes from his father. Pierre-Paul's dad lost his vision when his son was an infant. He's never seen him play.

"He never quit," Pierre-Paul said. "If you put your mind to it, put God first, you can do whatever you want in life, no matter what." 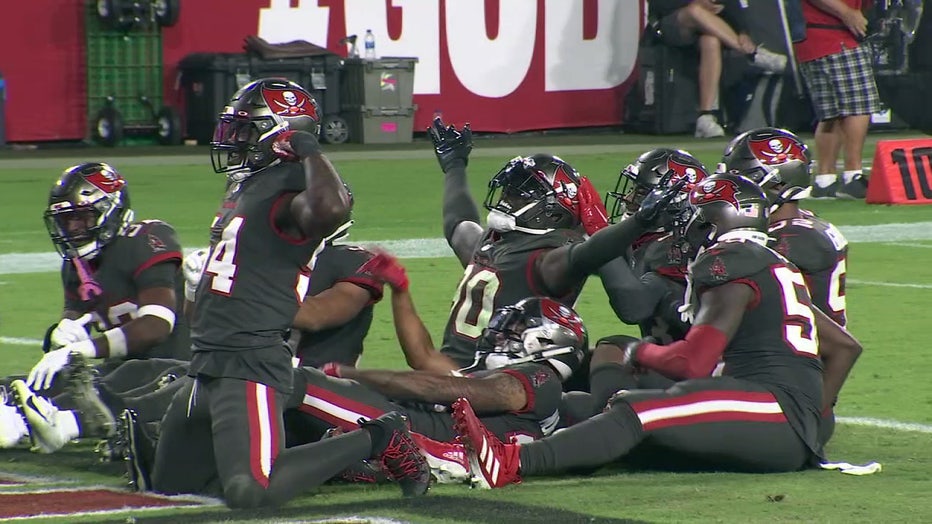