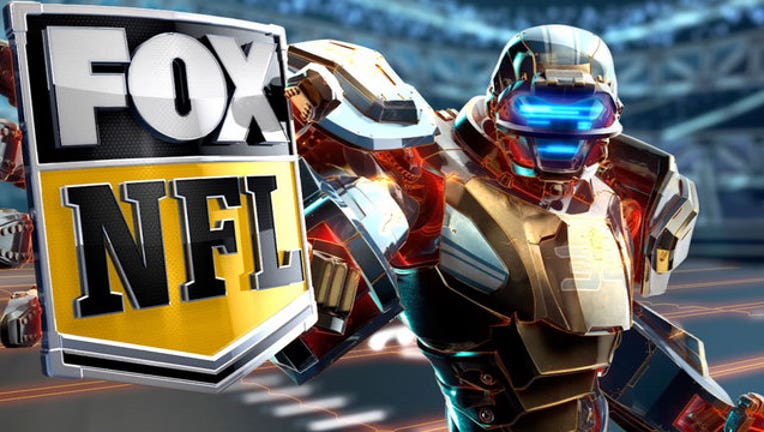 TAMPA, Fla. - We often get questions about which NFL games air on FOX 13, and why we may or may not be airing a particular game -- or any game at all.  The NFL's broadcast rules are very complicated and most of these decisions are made well before the season begins, but here's a quick summary.

FOX and CBS each have a predetermined number of doubleheader Sundays throughout the season.  So some weeks, FOX 13 will air two games.  Other weeks, we can only air one.

Because the Buccaneers are our local team, we are obligated by NFL rules to air their games, even if another matchup appears more compelling.

Stations are not allowed to air another game against a local team's home game.  So if a Bucs home game is airing on CBS, we cannot air a different game in that time period -- even if it's supposed to be a FOX doubleheader weekend.

If there is no local game conflict, we'll air the game that FOX Sports decides is of the highest interest to our market.

If you'd like to read more about the NFL broadcast rules, we suggest you click over to the Wikipedia article.