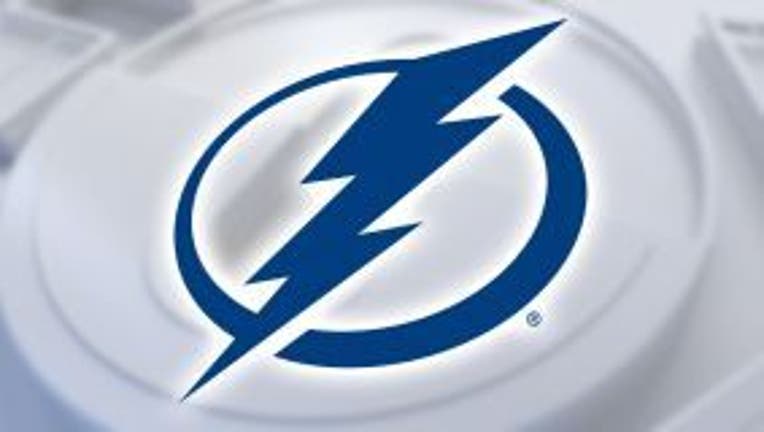 The Lightning were 0-2-1 at Amalie Arena before beating the Coyotes, who fell to 0-6-1 and have lost the first two games of their five-game trip.

Steven Stamkos had a goal and an assist in the first period, Andrej Sustr also scored and Andrei Vasilevskiy made 24 saves.

Vasilevskiy lost his shutout bid when Lawson Crouse scored with 7:24 remaining in the third period.

Rookie goalie Ivan Prosvetov, playing his first game since being recalled from Tucson of the American Hockey League on Wednesday, áfinished with 23 saves for Arizona in his fourth NHL game.