TAMPA, Fla. - A no-hitter in baseball is one of the most amazing feats a pitcher can accomplish. The only thing harder would be throwing back-to-back no-hitters, which is exactly what Leto sophomore Bryan Rivera did.

"The first game, nobody talked to me in the dugout. I was alone the whole game," Rivera said. "It was kind of lonely, but I get it."

Rivera wasn't planning on throwing one no-hitter, let alone two. However, when a pitcher is on, he's on.

"I just went out there, did my thing, and as the innings came on I was like 'I'm throwing a no-hitter. It's happening,'" he explained.

The first no-no -- against Armwood -- came and went, and everyone was happy. Then Rivera, before his start against Tampa Bay Tech, inadvertently joked a second one into existence.

"I kind of talked about it with my pitching coach warming up, and he was like 'you won't do it,'" Rivera commented. "I was like 'watch me,' and then at the end of the day I was like 'you see what I did?'"

Believe it or not, Rivera isn't even Leto's go-to pitcher. 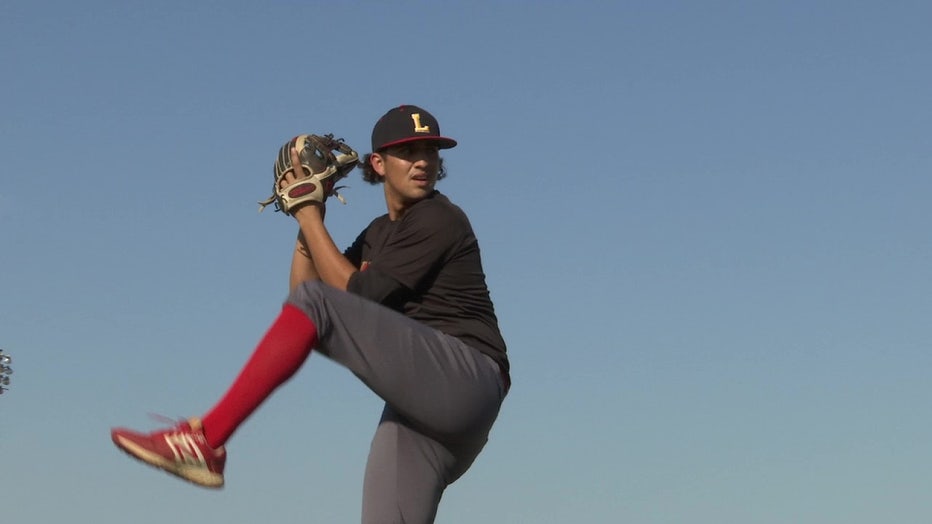 "We have a rotation that's upper-class at the top, so he fits in right around our three spot," head coach JJ Pizzio said of Rivera, who plays other positions just as well as he pitches. "Our team is much better when Bryan is playing defense for us."

Pizzio plans to pitch Rivera more over the next two years. Until then, he'll continue to do a little bit of everything. However, one has to wonder if a third straight no-hitter is in the works.

"I'm going to go out there and pitch my game," Rivera said. "Whatever happens, happens."