TAMPA (FOX 13) - As a professional athlete you know you've made it when you're not the only one who wants to wear your jersey.

Lightning prospect Tanner Richard is one of more than 40 players hoping to impress coaches right now in training camp.

After four years in Syracuse with the Crunch, the Lightning's minor league affiliate, he's not exactly a household name in Tampa.  Cracking the Bolts' roster would help with that.

At Sunday's Lightning Fan Fest, Richard tried his best to get his name out there.

His jersey isn't the most popular in Amalie Arena, but Richard, like his fellow NHL hopefuls in camp, plans to change that. 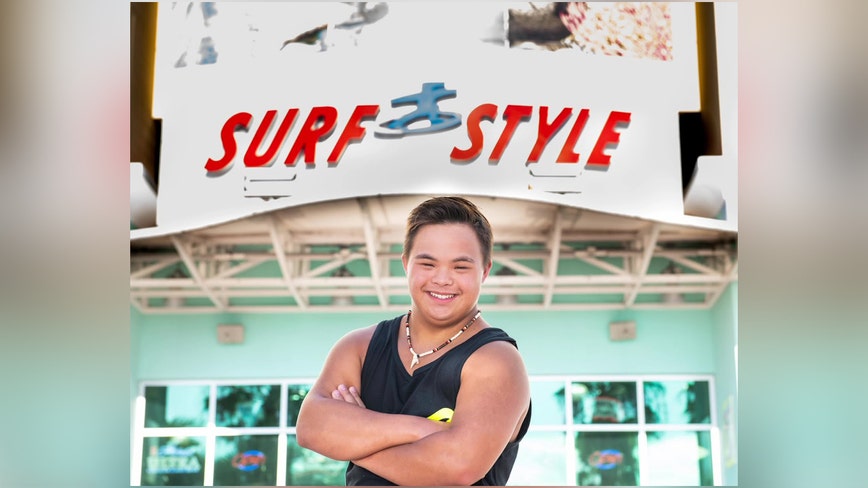 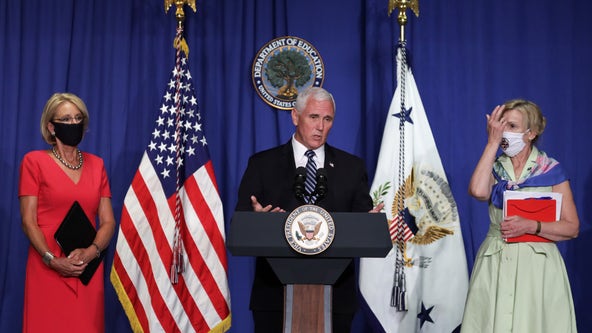 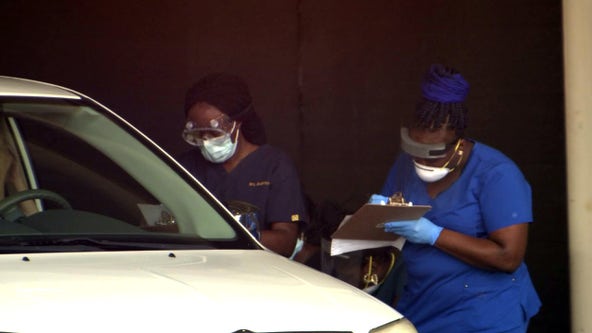