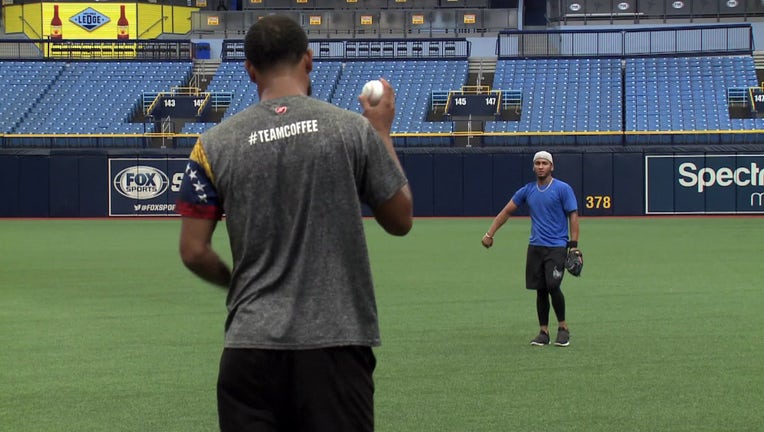 ST. PETERSBURG, Fla. - One week from today, baseball restarts Spring Training.  Of course, it's more of a summer training. And there is a lot that teams like the Rays have to do to get ready for baseball's return.

By 3 p.m. Sunday, they will have to select 60 players to invite to camp, then figure out how to divide the group between the Trop and Port Charlotte.

This restart is something the Rays have been anticipating, but no one really knows how it’s all going to come together for the start of the 60-game regular season a month from now.

The Rays have benefitted from the voluntary workouts at the Trop the last month, and Kevin Cash says he's just happy baseball is back.

“Certainly a positive vibe in the building today. Genuine excitement,” the Rays manager said.  “We know what’s been taking place publicly over the last month and I don’t think anybody has been overly excited by it. But today there were some excited and smiling faces.” 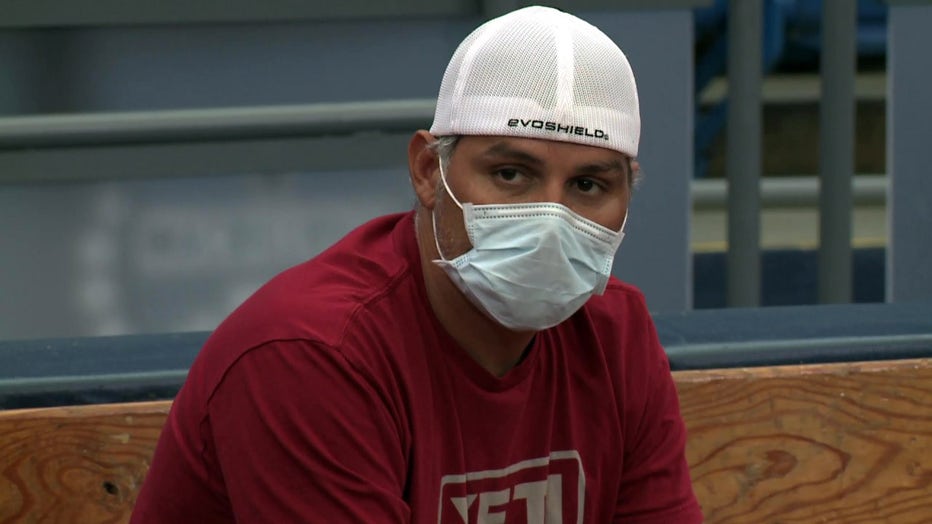 There will be some new rules coming this shortened season, on and off the field. For starters, in extra-inning games, a runner will start out at second base. The National League will use a designated hitter.

There is no spitting, licking of fingers, or high-fiving. There will be a COVID-19 injury list along with temperature testing twice a day, and teams discourage players from showering at the ballpark.

Tyler Glasnow says he thinks the Rays will actually have an advantage in a shortened season. Last year, through 60 games, they were just a game behind the Yankees with the best record in the AL East: