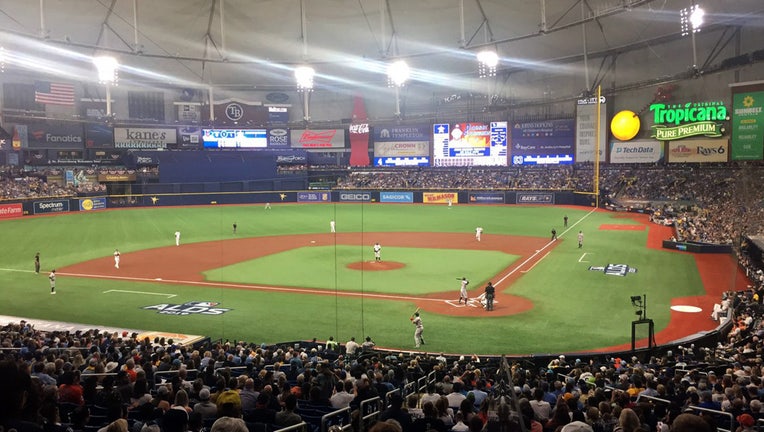 With only 9,000 tickets sold because of COVID-related distancing, Tropicana Field won’t look full for the matchup with the Yankees. But that will be 9,000 more people than were on hand for last season’s delayed season opener during the pandemic, when no fans were allowed.

The Rays are planning to allow a maximum of 9,000 fans for home games, and they say tickets are still available in "socially distant seating pods" for the remaining two games against the Yankees and for the subsequent series against the Texas Rangers.

The Rays, the defending American League champions, have now sold out their home opener for 15 years running, not including last season, of course.