He just wouldn’t miss this opportunity for the world.

Shaquill, a cornerback for Seattle, was a late selection to the Pro Bowl. He didn’t get the call from the NFL until last Sunday while watching the 49ers advance to the Super Bowl against the Packers. 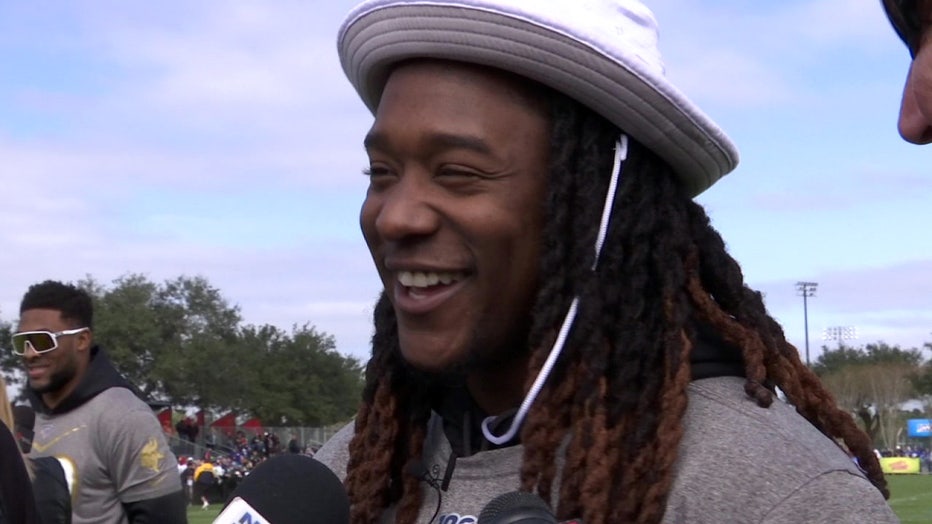 After receiving the good news, Shaquill alerted friends and family so nonchalantly that no one was sure he was serious.

“He (was) so quiet so I was like ‘I’ll celebrate for him. I’ll do all the celebrating for him.’”

While Shaquem, a linebacker alongside the same defense with Shaquill, isn’t on the NFC roster this year, he’s more than happy to be along for the ride. “To actually see him accomplishing these goals, and it's happening right now, I mean it's such an amazing thing for me,” Shaquem said. “I'm right here, front seat, watching it all.”

“His success is my success, and vice-versa,” Shaquill added. “We're going to continue to do things together, and we're going to stay together to the end.”