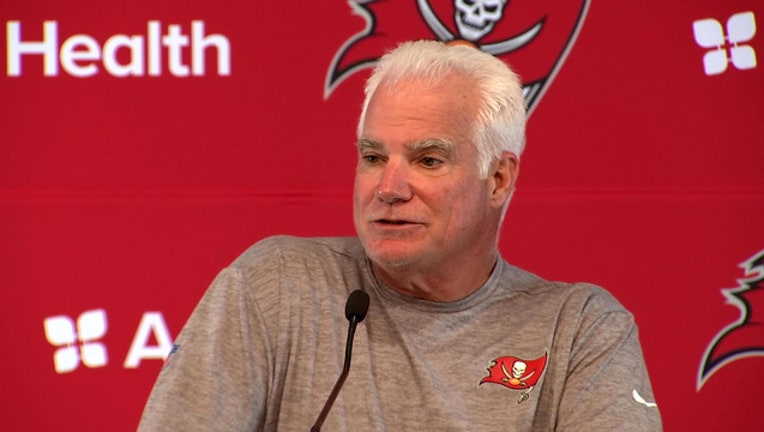 The move Monday came a day after the team's third straight loss following a 2-0 start and two weeks after Dirk Koetter said he had no intentions of dismissing Smith because the Bucs' defensive woes were not the fault of any one person.

Tampa Bay has the NFL's second-ranked offense and No. 1 passing attack, but is next to last in total defense and has allowed a league-high 34.6 points per game.

Koetter said in a statement said that "these decisions are always difficult, but our top priority here is to ensure that we do everything possible to help this team succeed."