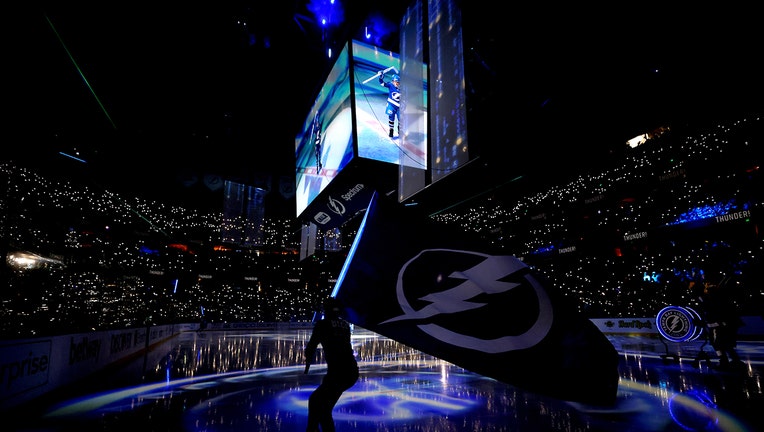 The Bolts released their regular-season schedule, and it includes a few rematches for fans to look forward to.

The schedule, released Wednesday, includes a total of 82 games. On Oct. 11, the Tampa Bay Lightning will open at Madison Square Garden, taking on the New York Rangers.

Seven of their nine October games are on the road. The team's home opener is Oct. 18 against John Tortorella and the Philadelphia Flyers.

Ryan McDonagh and the Nashville Predators pay a visit Dec. 8. The Stanley Cup rematch against the Colorado Avalanche is Feb. 9 at Amalie Arena.

To further break down the schedule, the Bolts will play all NHL teams a minimum of two times. They will face each team in their division four times with the exceptions of Toronto and Ottawa, which they will play three times.

The Lightning will play an even split of 41 home and road games. Their longest home stand will be six games at Amalie Arena from Dec. 3 to 15.

READ: The full schedule can be viewed in this PDF – provided by the NHL