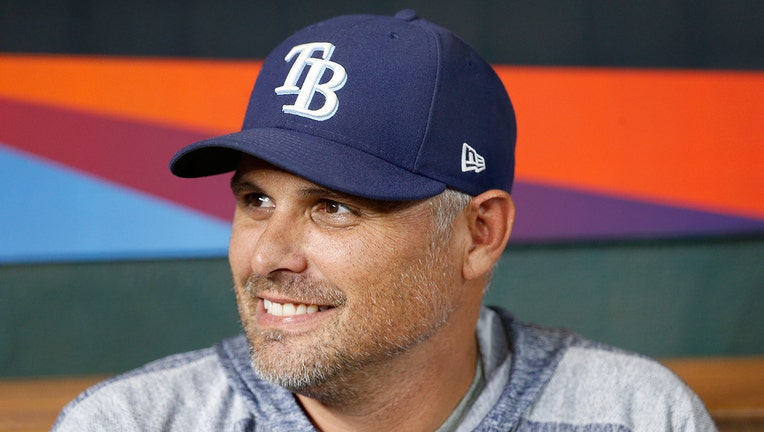 His former bench coach, Rocco Baldelli, won the award in his first season managing the Minnesota Twins. Cash was certainly deserving after a 96-win season. He was a finalist for the second year in a row.

During this season, he dealt with injured, a record-setting 57 different players, constant match-ups, bullpen strategies and positional changes, plus the lowest payroll for this season.

“I don’t think there’s any individual member of our staff that has more to do with our success than Kevin,” Rays general manager Erik Neander said to the MLB. “It’s just the example he sets, the authenticity in his approach, the energy he brings and the consistency.”

Voting was done by the Baseball Writers’ Association of America. According to MLB, he received three first-place votes. New York Yankees’ Aaron Boone finished second in the voting.