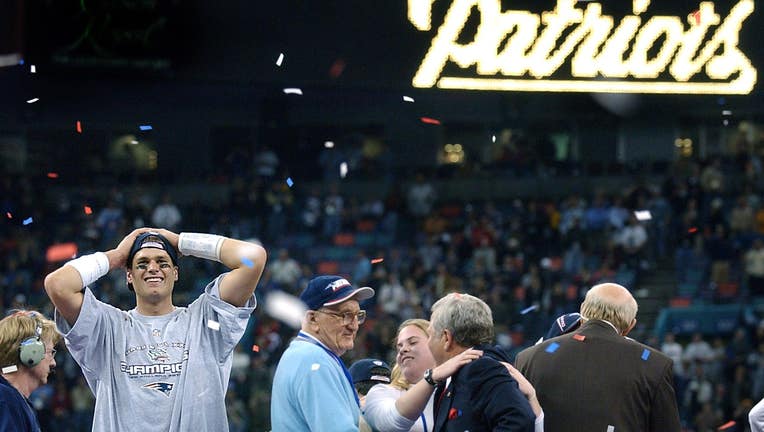 TAMPA, Fla. - Much is known about Tom Brady’s legendary career with the New England Patriots, but NFL fans got a chance Tuesday night to learn about his roots and how he became one of football’s greatest.

In the first installment of a special nine-part documentary, titled "Man in the Arena," which airs on ESPN+, Brady narrates his own story, recalling his days at Michigan and how that laid the foundation for his time with the Patriots and the draft in which he was shocked to be picked in the final round by an unfamiliar team.

"I remember my dad opened a bottle of champagne not even realizing where New England was," Brady said. "I mean, I was like, ‘New England Patriots? I don’t … where’s that?’"

Much of the episode focuses on Brady's first and second season and the 2001 Week 2 game against the New York Jets that forever changed the course of his career. 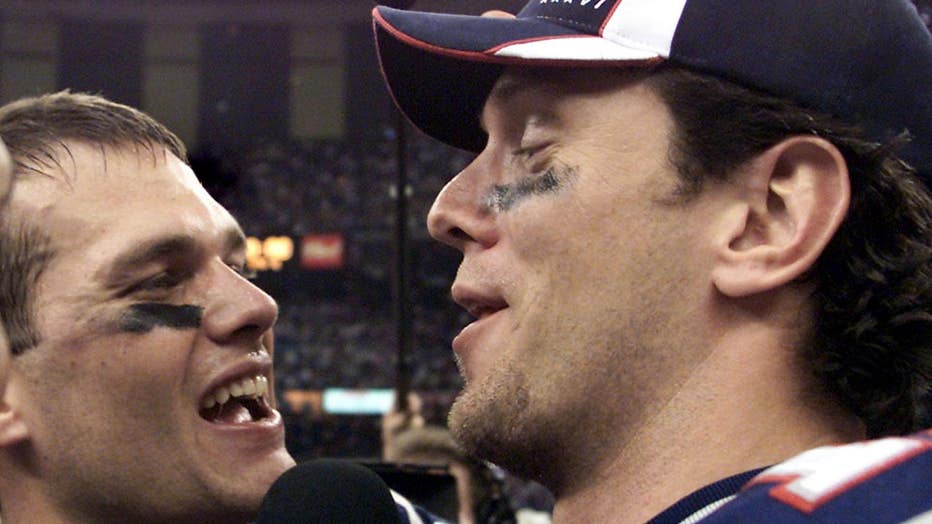 "When Drew [Bledsoe] got hurt, no one would’ve wanted that. No one hoped for that, and I think what I respect so much about him is he never let any of those emotions negatively impact me in any way," Brady said. "And I love Drew, and I respected Drew for everything that he had done."

The episode goes on to follow the Patriots Cinderella season, headlined by that year’s unstoppable defense and the game-winning field goal that gave Brady his first ring.

New episodes will be released every Tuesday on ESPN+.