TAMPA, Fla. - Dori Nagy is attentive. Whether she’s in the middle of a drill or on the side of the court watching her teammates, her eyes are fixed on what’s in front of her.

The University of Tampa senior is in the middle of a wonderful season -- the Spartans women’s basketball team has won eight of their first 10 games and is currently ranked 14th in Division 2.

Most remarkable though, Nagy came to the states from Hungary as an 18-year-old. She started her collegiate at the University of South Florida six years ago and transferred from USF to the University of Tampa after two years.

Her journey has been exceptional not just for the distance she’s traveled to get here, but for the achievements along the way. Like mastering the English language.

"That first year, I didn’t speak any English," Nagy recalled. " I was always mentally tired, trying to catch up on words, phrases. It was hard. But then, after about four months, I started speaking English, dreaming in English. It definitely got better." 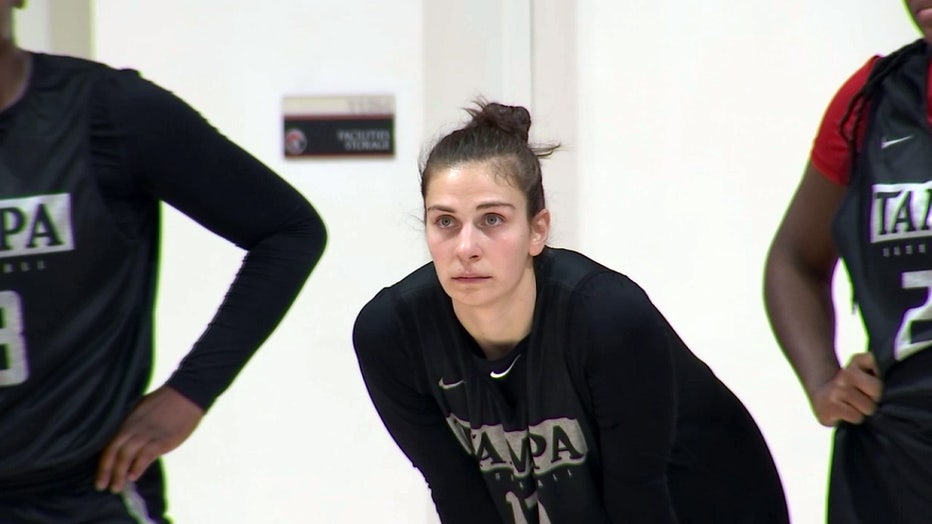 Flash forward a few years and Nagy has mastered the language. She also speaks Russian, in addition to her native tongue, Hungarian. She’s already received her undergraduate degree from UT in accounting, and will soon earn her master’s degree.

All the while, she’s playing a pivotal role helping the University of Tampa’s women’s team be one of the best in the country. She’s averaging just over 15 points and eight rebounds per game.

"If she was a selfish player, which she’s not, she could certainly put up some crazy numbers," said Spartans head coach Tom Jessee. "We’ve been blessed to have her. She’s the engine that drives this train."

Coach Jessee says Nagy is already among the all-time greats in program history. 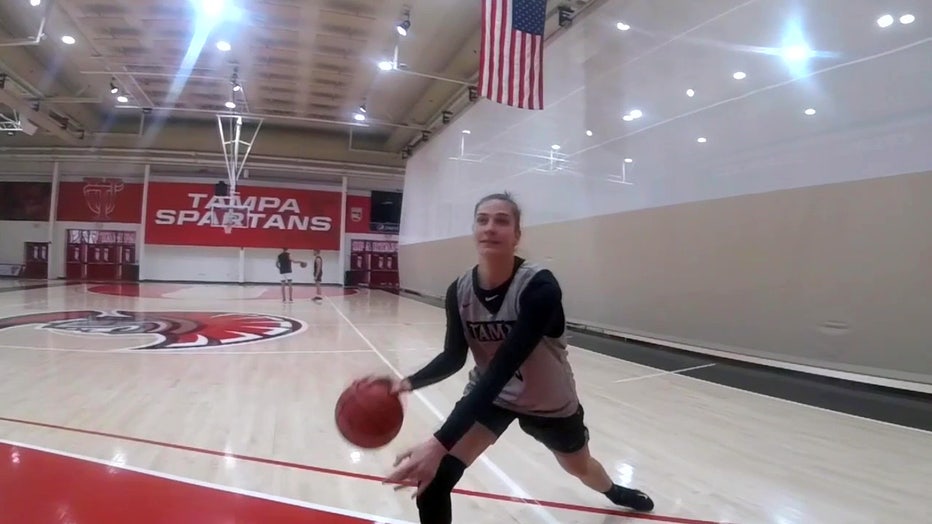 So what does the future hold for a skilled hoopster and accountant? The WNBA? A return to Europe for a professional basketball career there?

"Maybe close the book at this point, and start over in accounting," Nagy offered. " I can’t answer that. We’ll see when we get there."

Wherever "there" is, Dori Nagy will fit right in.