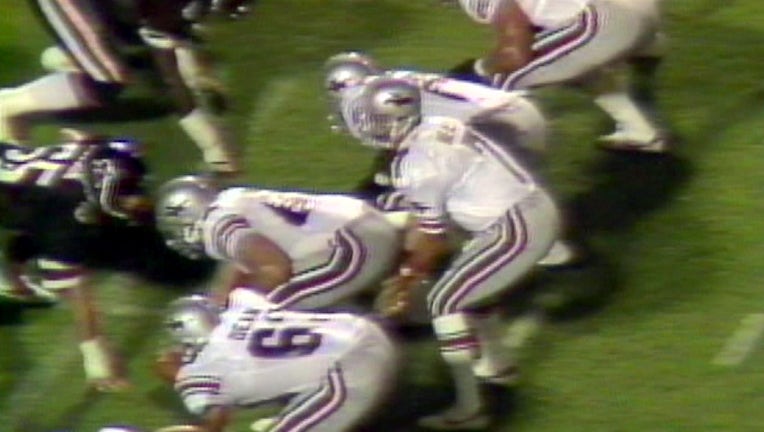 TAMPA, Fla. - Are you ready for some Bandit Ball? The Tampa Bay Bandits are back.

The most popular franchise during the USFL’s original three-year run back in the 1980s will be one of several teams in the new version of the football league, set to launch in the spring.

The USFL is a new, independent league controlled by FOX Sports through NSFL HoldCo, LLC, a new business entity. It is not affiliated with the original league or any of its owners.

What was the original USFL? 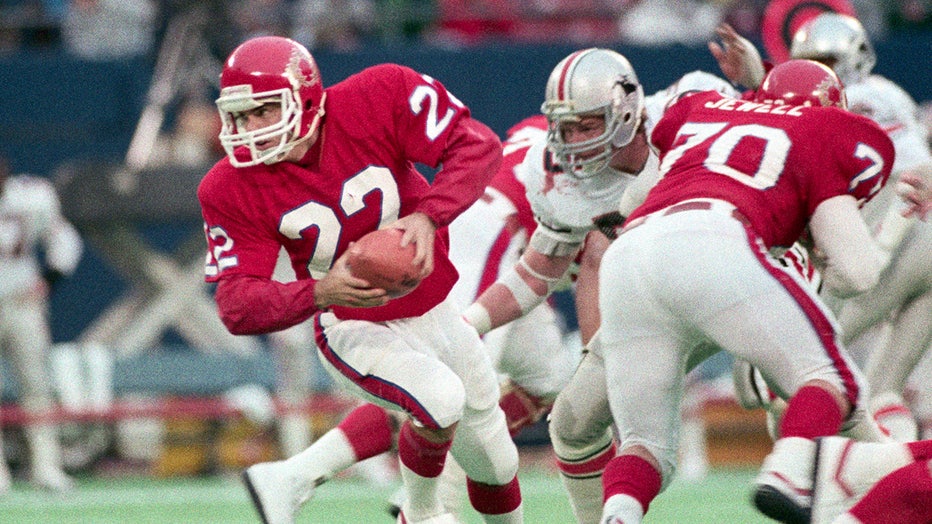 Doug Flutie, quarterback of the New Jersey Generals, is seen during a game against the Tampa Bay Bandits in 1985. (Getty photo / Bettmann contributor)

The original United States Football League was an alternative football league that lasted for three seasons between 1983 and 1985.

The league initially played a spring and summer schedule but was scheduled to be played in the fall and winter beginning in 1986 – directly competing against the National Football League. But the league folded before that could happen due to financial problems and mismanagement.

Over its three seasons, the league fielded a total of 18 teams in NFL cities like Chicago, Philadelphia, and Houston, but also in non-NFL cities like Jacksonville, Memphis, and San Antonio.

The league’s rules and style of gameplay were similar to the NFL, but one notable innovation was the introduction of instant replay in 1985.

Who were the original Tampa Bay Bandits? 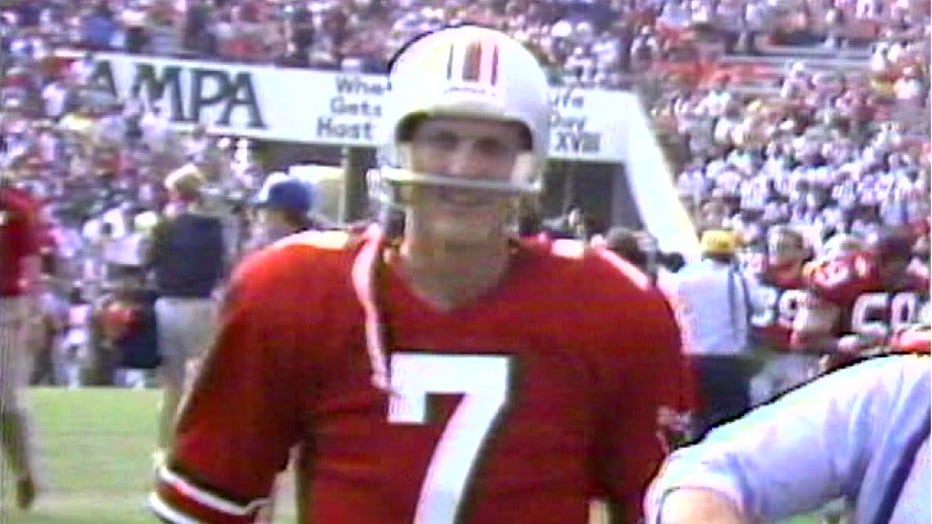 The Tampa Bay Bandits were the Tampa franchise of the USFL. While they were owned by Canadian businessman John Bassett, actor and former Florida State player Burt Reynolds bought in as a minority owner and became a big part of the team’s marketing.

Though most fans assumed the ‘Bandits’ name was a reference to Reynolds’ popular movie franchise, Bassett said he’d named the team after his granddaughter’s dog.

Helping the team’s popularity was another local star, Steve Spurrier. The Florida star’s up-tempo, aggressive offense – which earned the nickname Bandit Ball – was usually among the best in the league. 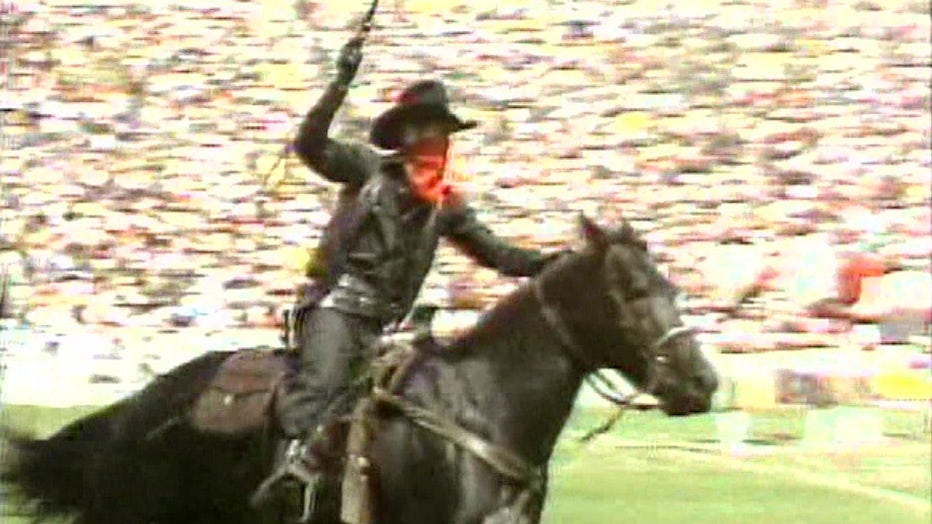 The team was led by quarterback John Reaves, who graduated from Robinson High School in Tampa before playing at the University of Florida.

The Bandits led the league in average attendance over their three years, outdrawing the Buccaneers, who also played at Tampa Stadium. The old ‘Sombrero’ also hosted the league championship – between the Philadelphia Stars and the Arizona Wranglers – in 1984. 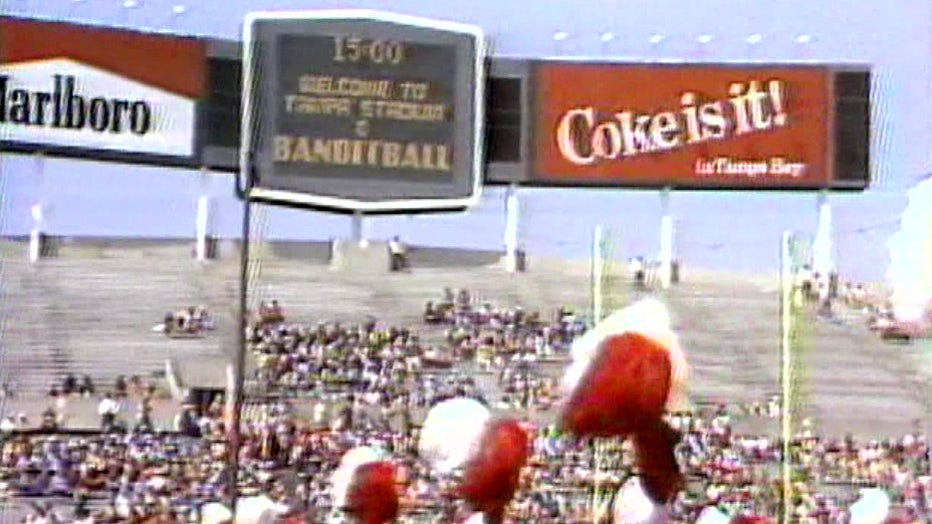 After John Bassett passed away in 1986, the team struggled to secure a TV contract and ultimately folded along with the rest of the league. 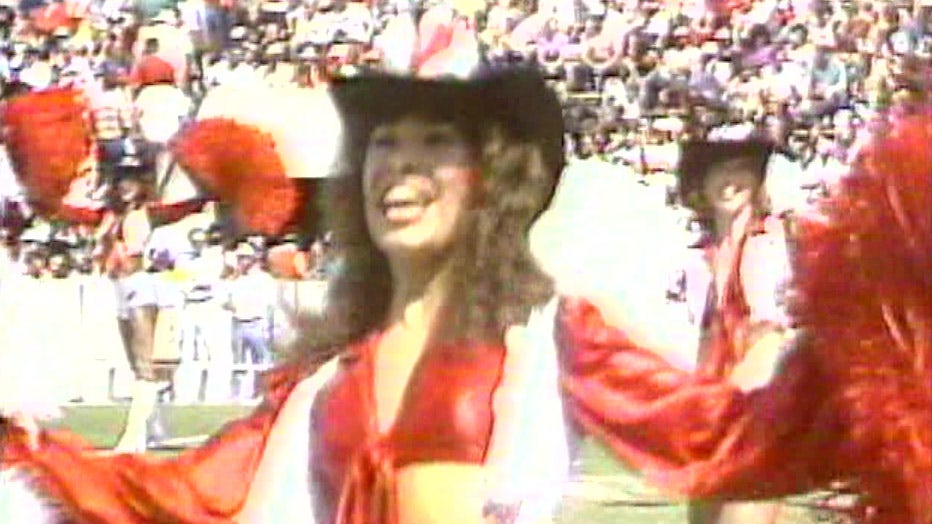