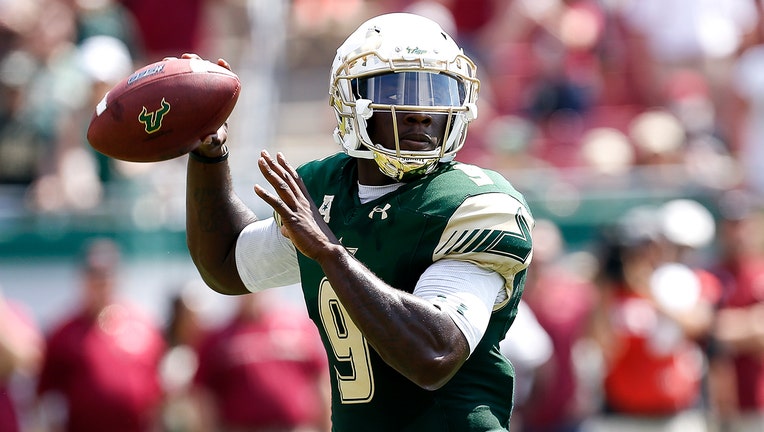 By Tuesday afternoon, the Tampa Bay Vipers announced Quinton Flowers will be returning to play at Raymond James Stadium. The former University of South Florida quarterback was drafted as a running back for the XFL team.

A decision on Flowers was a highly-anticipated one after rumours started arising of his possible draft to the Tampa Bay team. He was selected in the fifth round. He is considered to be one of the more dynamic, and popular, players in USF football's history.

The Tampa Bay Vipers also announced they drafted a Plant High School alumni -- Aaron Murray -- as a quarterback. He won a state title back in 2008 and started four seasons at the University of Georgia. He was selected by the Kansas City Chiefs in the 2014 NFL draft, and later joined the practice squads for a few other NFL teams. 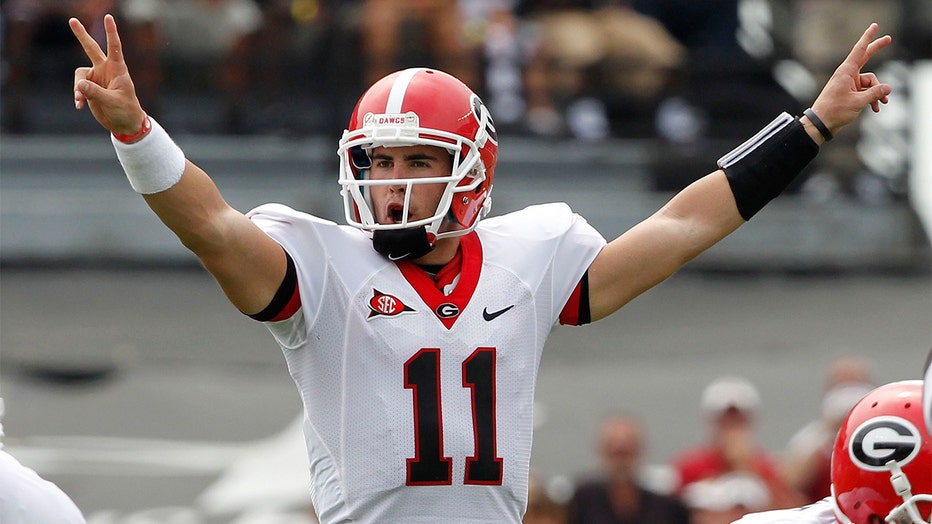 Quarterback Aaron Murray #11 of the Georgia Bulldogs calls out a play during the game against the South Carolina Gamecocks at Williams-Brice Stadium on September 11, 2010 in Columbia, South Carolina. (Mike Zarrilli/Getty Images / Getty Images)

All eight teams in the franchise have to pick 71 players over the next two days. The draft begins at 10 a.m., and comes two months after Tampa Bay found out its name and logo.

Earlier this week, salaries for XFL players were leaked, according to FOX Business. Players will earn an average salary of $55,000, according to a memo obtained by Pro Football Talk. The total purportedly includes base pay, and bonuses for active roster status and victories for players under contract from Dec. 4, when players become full-time XFL employees, through the end of the season on May 31, 2020.

At present, it’s unclear if player contracts will be determined by a standardized pay scale or if certain players will be eligible for bigger salaries. The league has yet to address how much players will be paid or the proposed duration of contracts.

XFL representatives did not respond to a request for comment on the memo and player salaries.

The average salary means XFL players will be paid much less than their peers in the NFL, which has a minimum salary set at $495,000 for the 2019 season.

FOX Business contributed to this report