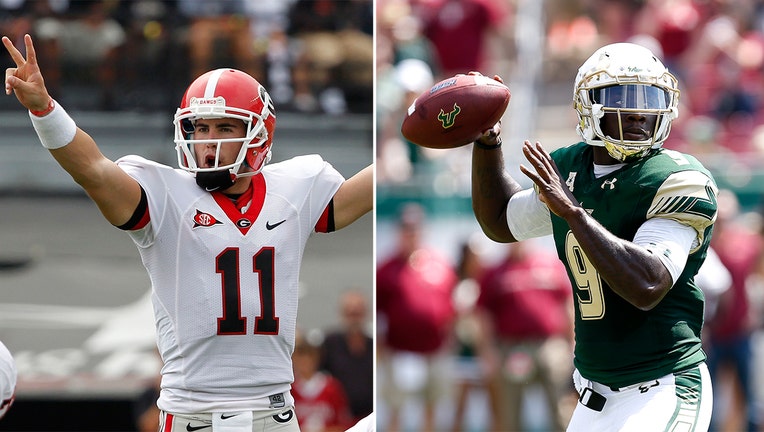 The Tampa Bay team secured a hometown produce as their first-ever starting quarterback. The team will be led by Plant High School alumni, Aaron Murray. He graduated from high school in 2009, and went on to star at the University of Georgia.

Last season, he played for the Atlanta franchise of the Alliance of American Football League. Murray said it’s a dream come true to play for the hometown team, and promises this 2.0-version of the XFL will be a lot different than the version back in 2001.

Another local drafted in the fifth round was Quinton Flowers, who is considered to be the most prolific player in University of South Florida’s football program history.

He was drafted as a Vipers running back, but, of course, broke just about every offensive record on the same field at Raymond James Stadium as the Bulls quarterback.

The second day of the XFL draft continues Wednesday. Updates can be found on the XFL website.