TAMPA, Fla. - Tropical Storm Cristobal weakened into a depression Thursday morning as it continued to linger over southern Mexico, but forecasters still say it will eventually move north into open waters and strengthen.

As of this morning’s National Hurricane Center update, the storm’s winds were down to 35 mph, just under the threshold for a tropical storm. But it continued dumping rain on the Mexican coast, exacerbating the deadly flooding there.

Cristobal is expected to start sliding to the northeast, almost completing a loop over the Bay of Campeche. Once the storm is back over the Gulf of Mexico, the warm water will help it strengthen as it moves toward the U.S. Gulf Coast. 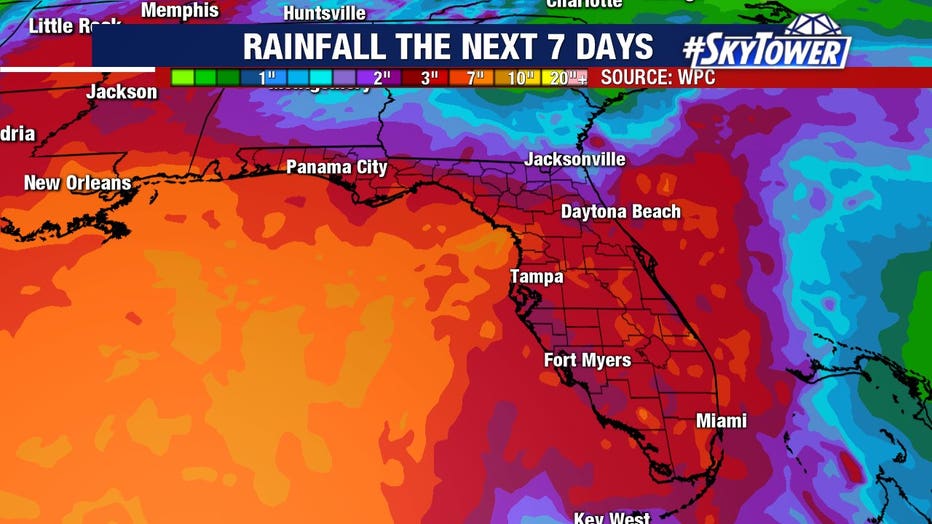 Forecast models suggest Cristobal could make landfall early next week as a tropical storm anywhere from Texas to the Florida Panhandle. The official NHC forecast suggests Louisiana is the most likely area. 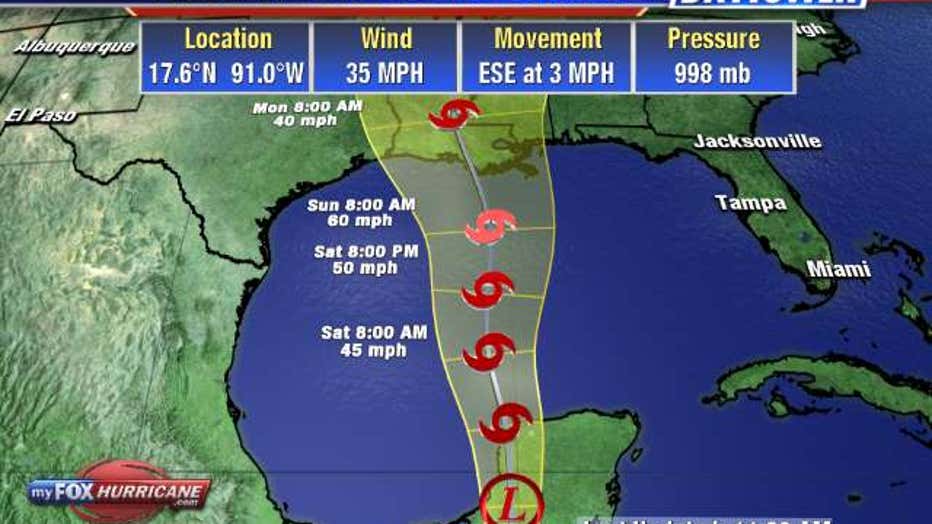 Regardless of where it comes ashore, forecasters say the broad system will have far-reaching effects. 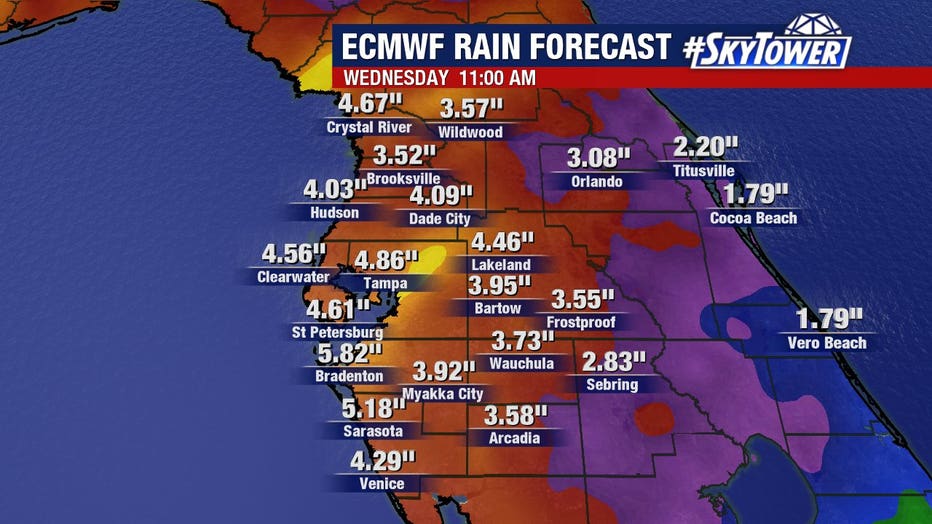 In addition, parts of Florida could receive up to 5 inches of rain from tropical moisture pulled north from the gulf by the passing storm. A flood watch is in effect for most of the peninsula.