TAMPA (FOX 13) - Tropical Storm Matthew has formed in the Caribbean, and the storm is something forecasters here in Florida will be watching closely.

A Hurricane Hunter flight this morning found winds of 60 mph and a closed circulation -- enough for the National Hurricane Center to classify the system as a tropical storm.

Forecast models have Matthew continuing west, then making a turn to the north somewhere around Cuba.  That could send the storm close to Florida's east coast and potentially along the U.S. coast.  But the models disagree on the timing of the northward turn, which will be critical in how close the storm comes to land.

The official forecast has the storm becoming a Category 2 hurricane by early next week.

Forecasters stress that it's too early to say how close the system will come to Florida, if at all. 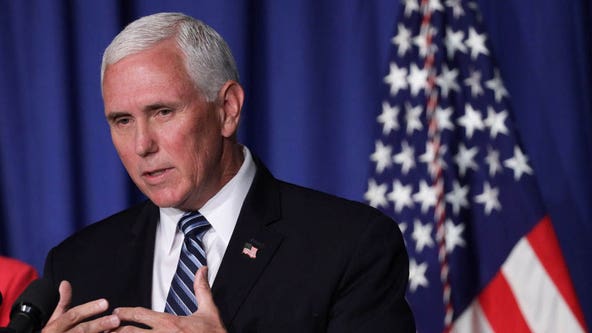