TAMPA, Fla. - History will be told -- in the form of LEGO bricks -- at the Tampa Bay History Museum.

For the first time in the United States, a traveling exhibit created by an artist in the United Kingdom will make its first stop in Tampa. There are 20 different displays that highlight a different part of world history, from the destruction of Pompeii to the invasion of the Vikings, the Boston Tea Party, and the invention of the cell phone.

“These are all meticulously created out of Lego bricks,” explained Manny Leto with the Tampa Bay History Museum. 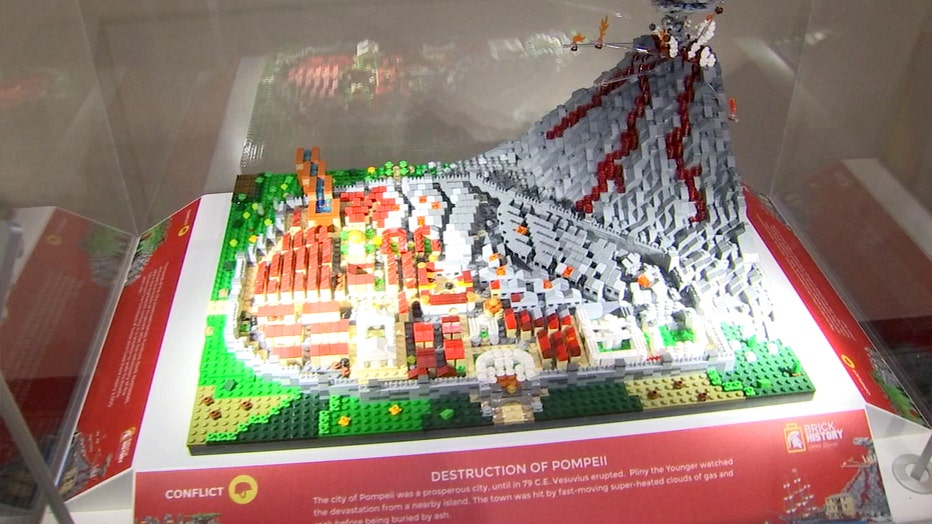 The exhibit opens Saturday, October 19, and will be at the museum through February.

LINK: To learn more about the museum, head over to its website.