Pinellas kid get a trip to ‘Mickey’s Summer House’

Make-a-Wish Foundation has helped critically ill children build the strength they need to fight harder, and that includes getting their minds off their current battles. For Ryan Lilly, he loved Walt Disney World, but has always wanted to see Disneyland. The foundation made his dream come true.

Ryan Lilly lives at his home in Pinellas County, but his heart is always at, what he calls, the ‘Mouse House.’ He has visited Disney World, but has always dreamed of visiting what he calls “Mickey’s Summer House” in California.

A cross-country trip to see favorite costumed characters is a big dream for most children; but Ryan’s wish came with added complications. 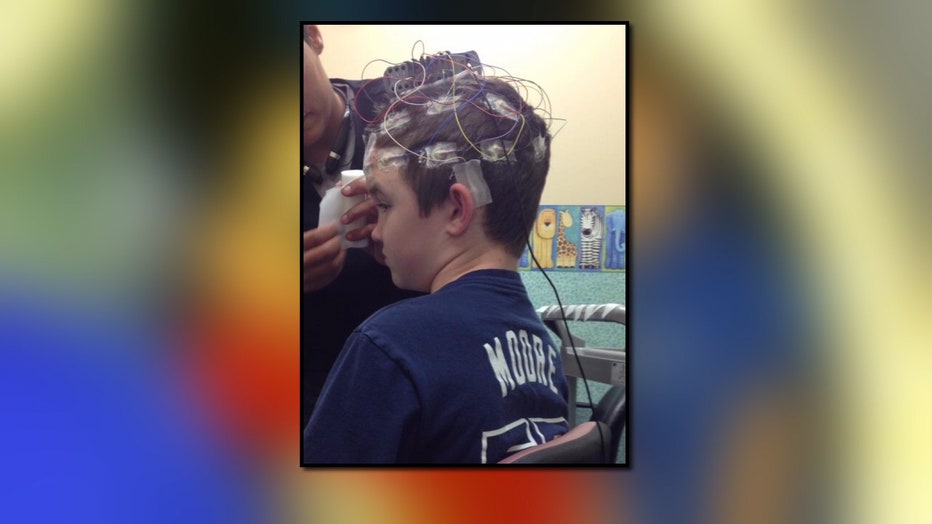 Ryan has tuberous sclerosis, a rare disease that causes tumors in the brain and other vital organs. Not long after he was born, Ryan had brain surgery. Doctors removed his part of his right frontal lobe. Today, Ryan deals with a slew of health problems including seizures and impaired speech -- although it hasn't prevented his personality from shining through.

Ryan's happiness took on a completely new level this past summer. His dream of visiting Disneyland finally came true -- and he has the pictures and swag to prove it. 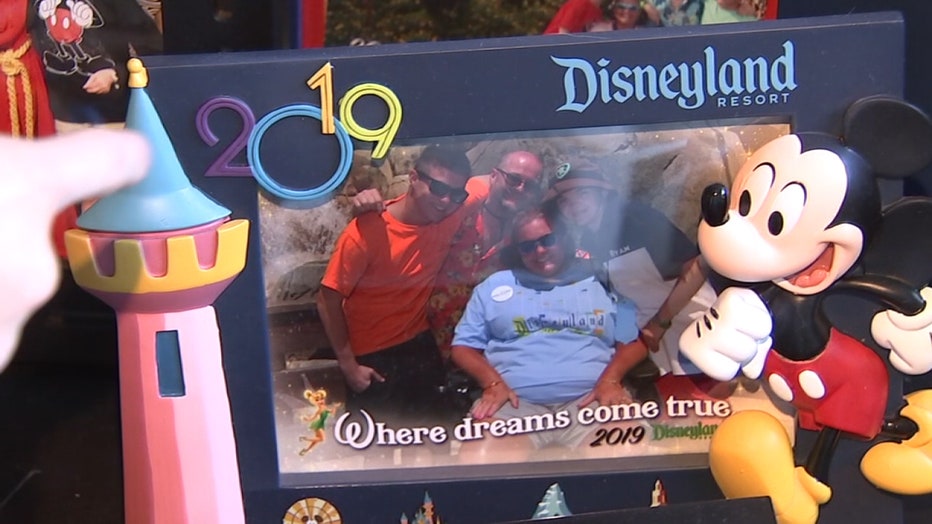 Ryan's wish came true when he and his family visited Disneyland, thanks to Make-A-Wish. (FOX 13 News)

His wish would not have been possible without help from Destiny Colton and the Make-A-Wish Foundation.

“The pictures of him with Mickey is amazing. You know that this child was filled with pure happiness,” Destiny said.

Destiny is a wish-granter, which she jokingly refers to as the “happy police.” Her inspiration comes from the help she received through her own critical illness. One decade later, she's helped grant wishes to some of the thousands of critically ill children in South Florida.

“You can create the time. The time is there. If that's all it takes, then I’m going to continue doing it. It is a true passion,” she said.

Her passion reignites each time she works with a sick child and their family. The Lilly family is a perfect example of why she volunteers, she said.

“The parents need a break too. Sometimes, these trips can be a lifesaver, not just for the child but the entire family,” said Destiny.

After meeting the Lilly family and figuring out Ryan’s wish. Make-A-Wish worked their magic and planned every detail of their vacation. 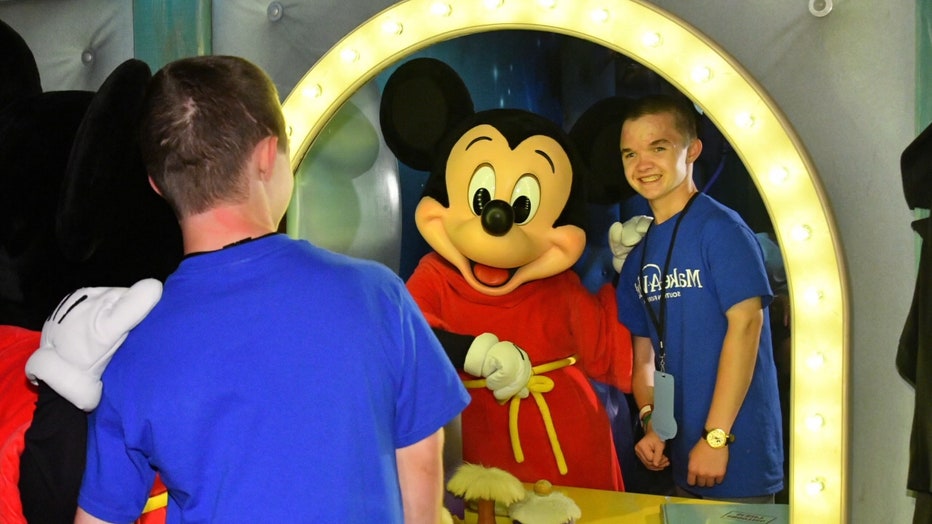 Kate said it was the first family vacation that was stress-free.

“Everything had been taken care of,” she said. “Ryan’s health was stable the whole entire week.”

Destiny even planned a bowling-themed send-off party, which is one of Ryan’s favorite activities. The Lillys said the experience was more than just a party and vacation, it was a chance for them to have some good-old family fun.

“We are forever grateful for everything they did,” Kate said. “We will have those memories no matter what happens or where we go on this journey. Those memories are all part of us now and we are extremely grateful.”