The Dow Jones Industrial Average climbed over 133 points or 0.56 after rising as much as  335 points earlier in the day. The S&P 500 rose 0.90 percent and the Nasdaq Composite gained 1.3 percent the strongest performer for the second consecutive session.

Oil also continued its rebound with West Texas Intermediate crude jumping over 20 percent to $24.56 a barrel and has seen its price more than double during the current five-day winning streak.

The markets also reacted to more U.S. cities preparing to reopen local economies. California, which has imposed some of the strictest shelter-in-place measures, will move into Stage 2 of its reopening plan by the end of the week, allowing for retail, manufacturing and other “low-risk” businesses to unlock their doors, Gov. Gavin Newsom announced at a Monday evening press conference. The relaxation in rules won't apply to the San Francisco Bay area.

On Tuesday, Calfornia’s Laguna Beach will reopen, and Washington State will allow outdoor activities such as hunting, fishing and golfing to resume.

President Trump, in his first public trip in weeks, is visiting a Honeywell factory in Phoenix Arizona. He is expected to speak after 4 p.m. ET.

Looking at stocks, drugmaker Pfizer and BioNTech have begun a trial for a COVID-19 vaccine that, if approved, could be available by the end of the year.

RELATED: A guide to surviving financially as the bills come dueNorwegian Cruise Line Holdings announced a $350 million share offering and plans to use the cash raised for general purposes as it navigates a choppy business environment.

L Brands agreed to scrap the sale of a controlling stake in its Victoria’s Secret business to the private-equity firm Sycamore Partners after the pandemic forced the retailer to close stores and lose sales. The company is now planning to spin off Victoria’s Secret into a separate company.

Rental-car company Hertz Global Holdings has hired another adviser as it edges closer to bankruptcy, The Wall Street Journal reported on Monday evening.

On the earnings front, Shake Shack reported first-quarter store sales plunged 12.8 percent from a year ago as the burger chain moved to a “to-go only” model in March to comply with social-distancing orders.

Marathon Petroleum reported a $9.2 billion first-quarter loss and announced plans to slash capital spending and operating costs as it wades through the sharp drop in petroleum demand caused by “stay-at-home” orders aimed at slowing the spread of COVID-19.

DuPont lost $616 million in the first quarter as automotive, oil and gas and other industries suffered supply-chain disruptions due to the pandemic. The chemical maker did, however, see strong demand for personal protection equipment

In commodities, gold was little changed $1,704 an ounce while U.S. Treasurys slid, pushing the yield on the 10-year note up to 0.656 percent.

European markets were higher across the board, with France’s CAC up 2.03 percent, Germany’s DAX higher by 1.88 percent and Britain’s FTSE gaining 1.61 percent.

In Asia, Hong Kong’s Hang Seng added 1.08 percent after the government said it would allow bars, gyms, salons and other venues to reopen. China’s Shanghai Composite and Japan’s Nikkei remained closed for holiday. 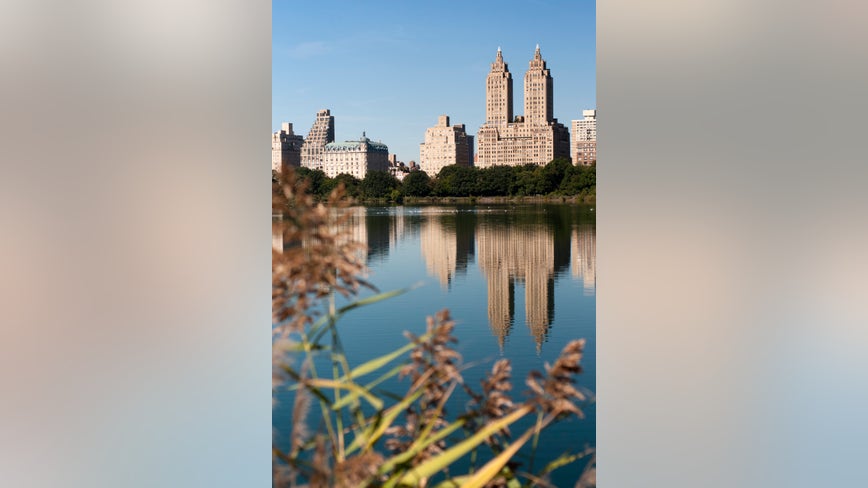